The court, while issuing the direction, also asked the state government to file its counter affidavit within two weeks. 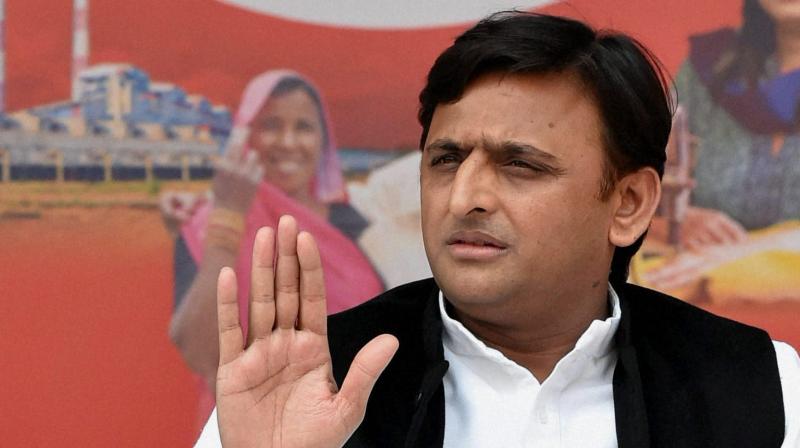 Lucknow: In a major jolt to the Akhilesh government, the Allahabad high court has stayed the inclusion of 17 OBC castes in the scheduled caste category.

An order to this effect was passed on Tuesday by Chief Justice D.B. Bhonsle and Justice Yeshwant Varma. The court directed the social welfare department not to issue scheduled caste certificate to persons belonging to the 17 OBC castes in question. The court said that a circular in this regard should be sent to all district headquarters.

It may be recalled that last month, the state Cabinet had cleared the proposal for inclusion of 17 castes in the scheduled caste category and this was being seen as a master stroke by CM Akhilesh Yadav on the eve of elections.

Eleven years ago, chief minister Mr Mulayam Singh Yadav had made a similar attempt to include these 17 castes in the SC list but his decision was turned down in court on the ground that the power to include castes in various categories rested with the Centre.

The 17 backward sub-castes that had been included in the SC list are Kahar, Kashyap, Kewat, Mallah, Nishad, Kumhar, Prajapati, Dhivar, Bind, Bhar, Rajbhar, Dhimar, Batham, Gauriya, Turha, Majhi and Machhua. The court, while issuing the direction, also asked the state government to file its counter affidavit within two weeks.

Earlier, hearing a PIL raising similar objection over the state governme-nt’s move on January 12, the court had sought reply from the state government and fixed February 9 as the next date of hearing in the matter.