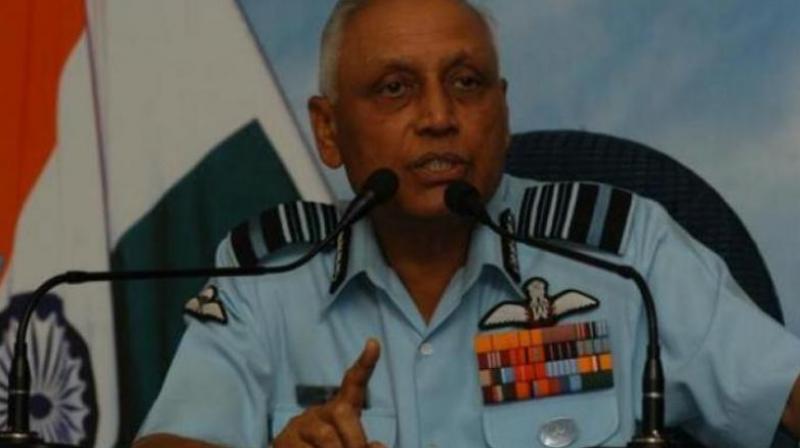 Former Air Chief S P Tyagi is the first chief of Indian Air Force to be charge sheeted in corruption or criminal case by CBI and he has denied all charges against him. (Photo: PTI | File)

Special Judge Arvind Kumar permitted Tyagi and his cousin Sanjeev Tyagi's plea to go to the United States of America.

Hearing on a similar plea filed by them in the ED's money laundering case was adjourned to January 3.

If the ED opposes the plea to travel abroad, the court may deny permission later.

The CBI on September 1, 2017, had filed a charge sheet in the case in which Tyagi and British national Christian Michel were named among the accused.

Nine others were also named in the charge sheet in connection with a bribery case in the VVIP chopper deal.

Tyagi (73) is the first chief of the Indian Air Force to be charge sheeted in a corruption or a criminal case by the CBI and he has denied all charges against him.