Russia has been one of major suppliers of arms and ammunition to India. 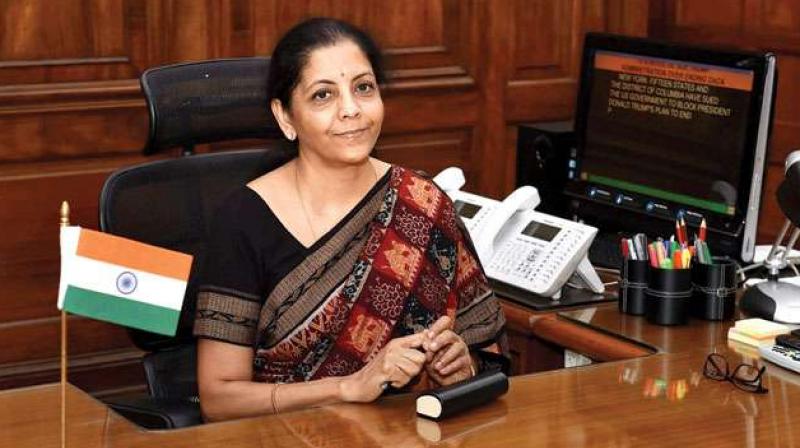 Official sources said various aspects of the defence relationship between the two countries were discussed threadbare during the delegation-level talks with an aim to enhance the cooperation further.

Ms Sitharaman apprised Mr Rogozin about various policy initiatives taken by the government to encourage the domestic defence industry and added that Russian companies can take advantage of the reform measures and share defence technologies for manufacturing of military equipment and platforms.

In a major step towards defence indigenisation, the Indian government had in May unveiled a “strategic partnership” model under which select private firms would be engaged along with foreign entities to build military platforms such as fighter jets, submarines and battle tanks.

Russia has been one of major suppliers of arms and ammunition to India. However, it has been a long-standing grievance of armed forces that the supply of critical spares and equipment from Russia takes a long time affecting maintenance of military systems procured from that country.

India has been conveying to Moscow the need for having a robust and reliable after-sales support mechanism with regards to serviceability of Russian-origin equipment.