India   All India  24 Nov 2020  IMA to go to court against CCIM order on Ayush doctors performing surgery
India, All India

The cost cutting measures, which were seen wrongly as an advantage by some, are criticised as faulty and improper practices 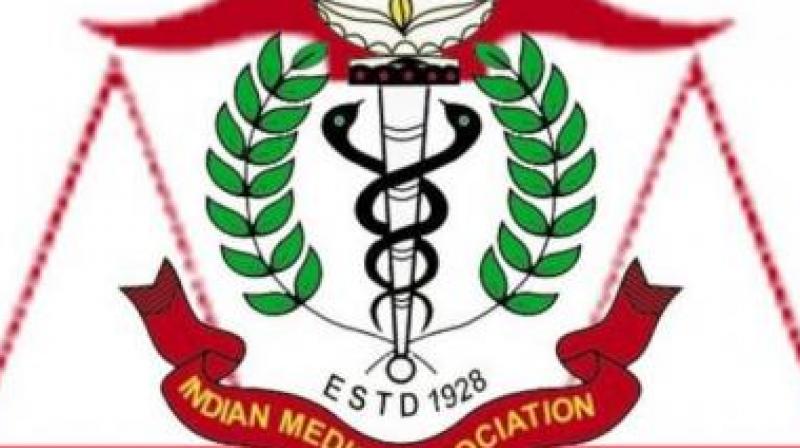 Doctors say they will not allow anyone from allopathy medicine to train AYUSH doctors. (Representational Image)

Hyderabad: The Indian Medical Association (IMA) will approach the courts against the order of the Central Council of Indian Medicine (CCIM) against their gazette notification for allowing AYUSH doctors to perform surgeries. IMA has strongly condemned this order, saying they will not train any AYUSH doctors in surgery.

There is a huge task before the IMA as they have to first sensitize their doctors against this particular order of the CCIM. This order of “mixopathy” has led to anger and discontentment amongst allopathy doctors, as it takes years to build skills for surgical procedures.

The IMA national body is holding virtual meetings with different branches and wings to drive home the point that this mixing is not good and will lead to major confusion.

The first task chalked out to them is to stop recruitment of AYUSH doctors in modern hospitals. Those who have been practising this will now be urged to follow the stream that they have learnt from and support it.

The cost cutting measures, which were seen wrongly as an advantage by some, are criticised as faulty and improper practices. Doctors say they will not allow anyone from allopathy medicine to train AYUSH doctors.

Dr Rajan Sharma, national president, said, “let the CCIM develop its own techniques and technical expertise for surgeries in discipline of AYUSH and practice them. We are against mixing of streams and strongly object to that.”

IMA has also objected to the government posting any doctors in colleges of Indian medicine. The association, in a strongly worded note, said this step of mixing systems will be resisted. Doctors from different states have urged their state governments to not allow this policy of mixing of streams.

Since the pandemic has shown that allopathy has worked and there has been a lowering in mortality rate, doctors are keen that this message must be sent to people at large.

“What is the sanctity of NEET, if these short cuts are to be devised?,” the IMA demanded to know. It wants the order to be withdrawn.