The NCP had on Saturday moved 44 MLAs to Renaissance Hotel in Mumbai. 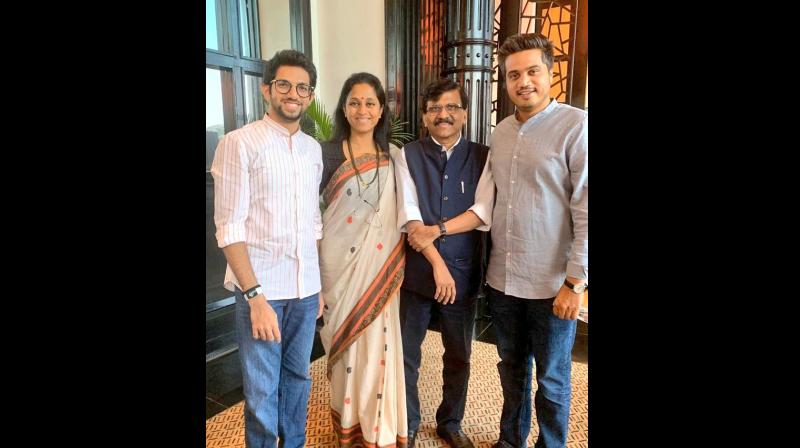 Party chief Uddhav Thackeray while addressing the NCP MLAs said, "Do not worry, this relationship will go long, our alliance will go a long way".

The NCP had on Saturday moved 44 MLAs to Renaissance Hotel in Mumbai.

NCP MLA Manikrao Kakate, who was missing since yesterday and who reportedly accompanied Deputy Chief Minister Ajit Pawar to the Governor's residence had also reached the Renaissance hotel on Sunday morning.