'I got hurt by the way...in a very sarcastic tone you asked the question,' an upset Sitharaman said. 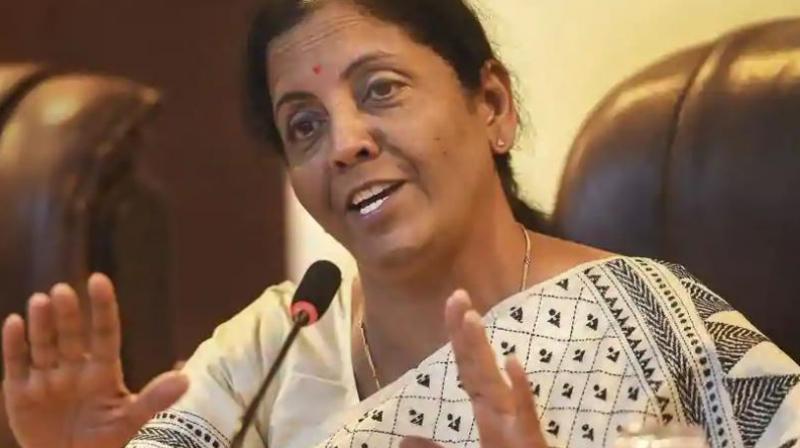 During a press conference, a reporter asked her as to why the NDA government was 'tom-tomming' the operation two years later. (Photo: PTI | File)

Bhopal: Defence Minister Nirmala Sitharaman took offence Friday at what she described as the "sarcastic tone" of a reporter's question about the 2016 surgical strikes carried out by the Army on terror launch pads across the LoC.

During a press conference, a reporter asked her as to why the NDA government was "tom-tomming" the operation two years later.

"I got hurt by the way...in a very sarcastic tone you asked the question," an upset Sitharaman said. "The word you used....'bin bajaye (tom-tomming)...I understand Hindi...."

During the ongoing campaign for Assembly polls in Madhya Pradesh, BJP leaders including party president Amit Shah have repeatedly referred to the surgical strikes of September 2016 in which the Indian Army destroyed terrorist launch pads by crossing the Line of Control.

The reporter had asked her whether it was desirable to go public about the operation and if it was in the soldiers' interest, and whether the Congress governments had never carried out such operations.

"Every citizen should glorify it. Should we be ashamed of attacking an enemy? They attacked our jawans with the help of terrorists. We targeted their (terrorists') camp," Sitharaman said.

"I got hurt by the way.. in a very sarcastic tone you asked the question....He may not have meant it," she said after other reporters tried to mollify her.

If Congress governments of the past had ever carried out surgical strikes, the party should have glorified them as it is a matter of pride for the country, the minister said.