Bypoll results of 51 Assembly, 2 LS seats in 18 states also to be declared. 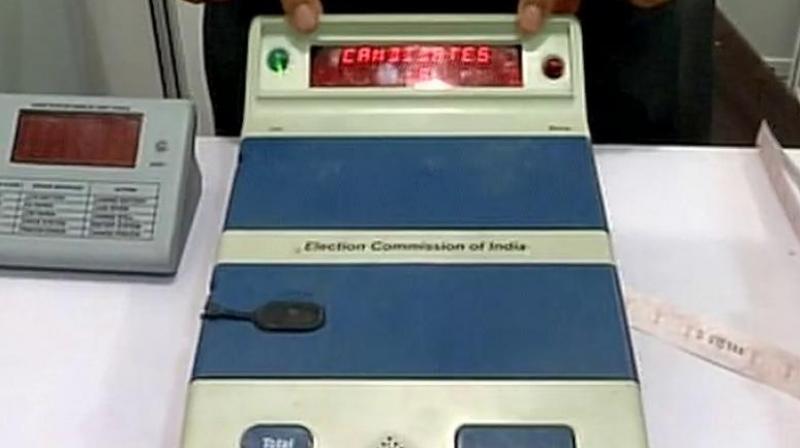 Counting of votes will also be held in Satara (Maharashtra) and Samastipur (Bihar) Lok Sabha seats, which were held by the NCP and the LJP respectively.

New Delhi: The stage is set for counting of votes for assembly polls in Haryana and Maharashtra on Thursday with stakes high for Congress, which could not do well in the Lok Sabha elections earlier this year and also for the Bharatiya Janata Party (BJP), which is incumbent in the two states.

Along with the two states, results will also be declared for assembly bypolls to 51 seats across 17 states and will have political implications for the parties in power.

The BJP and its allies held nearly 30 of these assembly seats, while the Congress had won 12 and the rest were with regional parties. The bypolls are a battle of prestige for the parties as the results will not substantially change the seat arithmetic in the legislatures and will be more of a morale booster.

A moderate turnout of 57 per cent was recorded in the by-elections held on Monday.

Among the states ruled by the BJP and its allies, counting will be held for the maximum 11 seats in Uttar Pradesh, followed by six in Gujarat, five in Bihar, four in Assam and two each in Himachal Pradesh and Tamil Nadu.

The other states where bypolls were held are Punjab (4 seats), Kerala (5 seats), Sikkim (3 seats), Rajasthan (2 seats) and one seat each in Arunachal Pradesh, Madhya Pradesh, Odisha, Chhattisgarh, Puducherry, Megh-alaya and Telangana.

Counting of votes will also be held in Satara (Maharashtra) and Samastipur (Bihar) Lok Sabha seats, which were held by the NCP and the LJP respectively.

In politically crucial Uttar Pradesh, the polls are seen as a litmus test for the Yogi Adityanath government which has completed 30 months in office.