The party workers would make a miss call to a number of BJP from the numbers of these beneficiaries during the mass contact programme, he added. 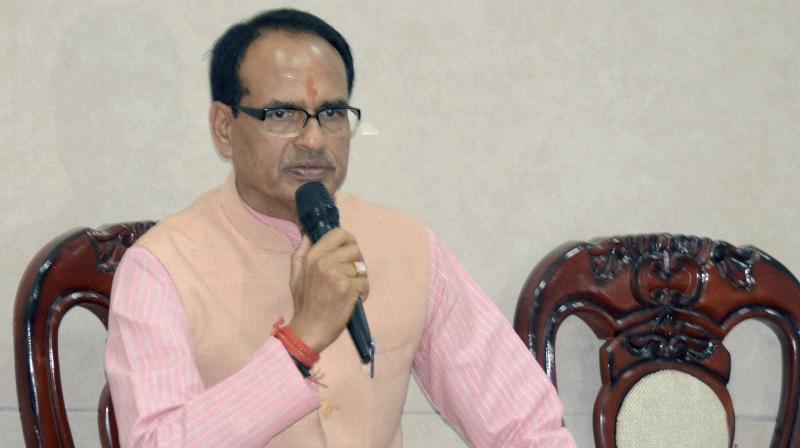 Bhopal: Ruling Bharatiya Janata Party in Madhya Pradesh is set to reach a letter to each family in Madhya Pradesh by chief minister Shivraj Singh Chouhan pleading to observe “Kamal (lotus, symbol of the party) Diwali (festival of lights)” this time.

This was announced by state party president J.K. Singh. Unveiling party’s three-day mass contact programme, scheduled to begin on October 29, across the state ahead of November 28 Assembly elections, Mr Singh said that the letter would be carried to each beneficiary of welfare programmes of the government in the state by the party workers during the period.

The party workers would make a miss call to a number of BJP from the numbers of these beneficiaries during the mass contact programme, he added.

The Shivraj Singh Chouhan government has rolled out welfare programmes for all sections of society in the past one and half decade, he added.

Interestingly, the Election Commission has announced that such campaigns through WhatsApp or other social media would be added to poll expenditures of the concerned candidates in the constituencies.