Two men who accused the girl of stealing their mobile phone, tied her up to a tree and assaulted her. 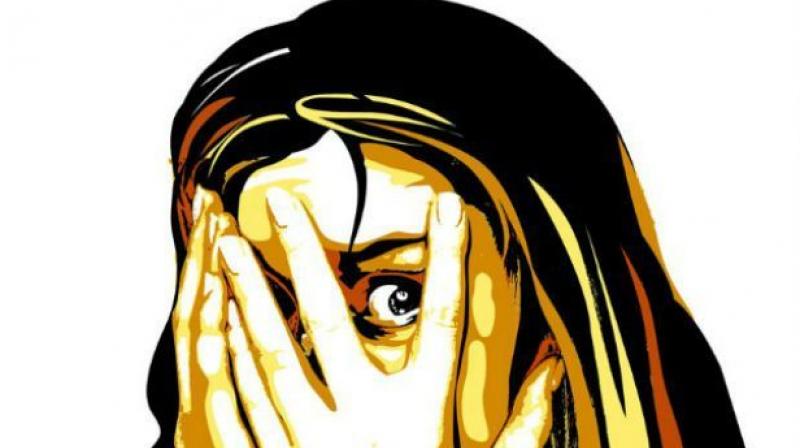 Thanjavur: Five people including a 16-year old boy were arrested for sexually assaulting and branding a minor girl near Thiruvaiyaru in the district, police said on Wednesday.

The 14-year old girl, a school dropout was sexually assaulted by the boy from Kudithangi last week, police added.

Meanwhile, M Kannan (29) and his brother M Mahendran (35) from a nearby village, accused the girl of stealing their mobile phone and tied her up to a tree and assaulted her, police said.

The brothers along with S Sivakumar and Vidhya, a woman from the area, branded the girl with an iron rod, police said.

The girl managed to escape and hid herself in a plantain grove. Later, she informed her father, who admitted the girl to Thiruvaiyaru government hospital.

The girl's father filed a complaint with the all-women police station in Thiruvaiyaru on Monday following which the five were arrested.

Police registered cases under various sections of Indian Penal Code and under sections of Protection of Children from Sexual Offences Act (POCSO) Act.