Shafeek Ahamed, resident of Thanjavur, was arrested and produced before special court, which gave him 7 days remand to NIA. 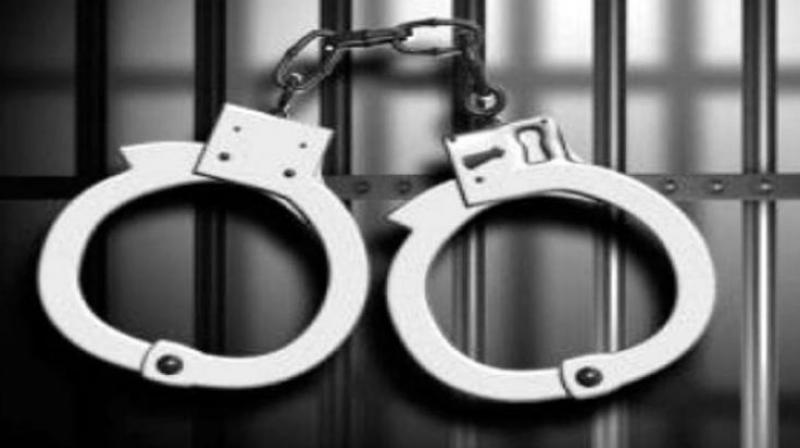 NIA on Tuesday arrested a man from Tamil Nadu as conspirator for his suspected links with Islamic State terrorist group. (Representational Image)

Chennai: The National Investigation Agency (NIA) on Tuesday arrested a man from Tamil Nadu as a conspirator for his suspected links with Islamic State (IS) terrorist group.

Shafeek Ahamed (30), a resident of Thanjavur in Tamil Nadu, was arrested and produced before a special court, which subsequently gave him seven days remand to the NIA.

During the investigation, it has emerged that Ahamed had facilitated procurement of forged passports.

The arrests had been made after five people from Kannur, who were believed to have joined IS and left the country to undergo training in Syria, were arrested by the police in 2017.

The Valapattanam police registered a case against them on charges of joining a banned terrorist organisation under Sections 38 and 39 of the Unlawful Activities (Prevention) Act.

Earlier in July, Islamic State of Iraq and Syria (ISIS) operative Shajahan Velluva Kandy, a resident of Kannur in Kerala, was arrested from the Indira Gandhi International airport on his deportation by the Turkish authorities.

Kandy had gone to Turkey and Syria for carrying out terrorist activities after procuring an Indian passport with a fake name.