He added that as many institutions are named after the first Prime Minister, the name of the university should be changed to “avoid confusion”. 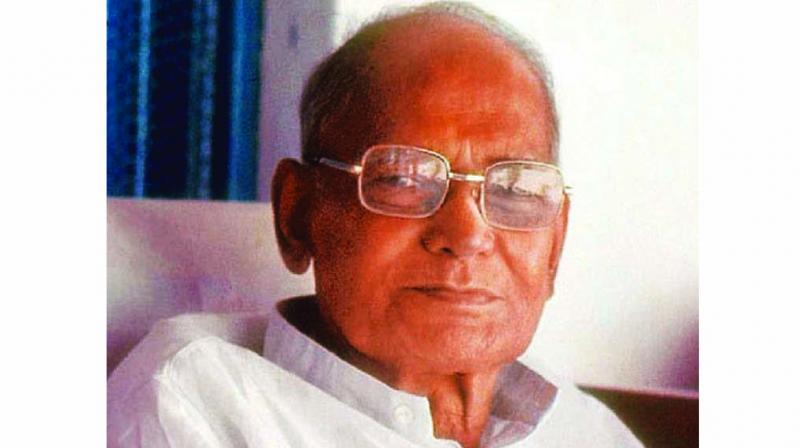 New Delhi: Entering the debate over the change of name of Jawaharlal Nehru University (JNU), Rashtriya Swayamsevak Sangh (RSS) affiliate Bharatiya Shikshan Mandal (BSM) has suggested that it may be named after socialist icon Jaiprakash Narayan, which will also enable the institution to retain its initials.

BSM national organising secretary Mukul Kanitkar said, “Jayaprakash Narayan was a great politician. He fought against the emergency and the fascist approach of Indira Gandhi. He fought for democracy so his values will be accepted to all.”

He added that as many institutions are named after the first Prime Minister, the name of the university should be changed to “avoid confusion”.  “There are stadiums in the name of Nehru whereas there is no contribution of that great soul to the field of sports or the field of academics. Even then, because a party that is privately owned by a family has been in government for so long, thousands and thousands of places have been named after Jawaharlal Nehru, Indira Gandhi and Rajiv Gandhi as if there are no other great souls in this country. This must change. So new institutions should not be named after those people,” he stated.

Mr Kanitkar’s statement came in the wake of suggestions from some quarters that the name of the university should be changed due to its alleged affiliation with far-left ideology. The university was in the thick of controversy after a few of its student leaders, including JNU Students’ Union president Kanhaiya Kumar, were arrested in 2016 for holding a protest on campus and were charged with sedition.

Mr Kanitkar, however, was all praises for the university. “Though it is in the news for the wrong reasons, the academic standards, the academic rigour and the kind of research that is done in JNU is marvellous and that is why, it is one of the best universities in this country,” he said.

BSM claims to be working with the objective of national resurgence in the field of education. Among its stated aims are evolving national education policy, curriculum, system and methodology based on the “integral Bharatiya vision, rooted in its eternal ethos and centred at the overall development of the country.”