The Health and Medical Education Department has prepared a DPR and technical report for construction of government medical college. 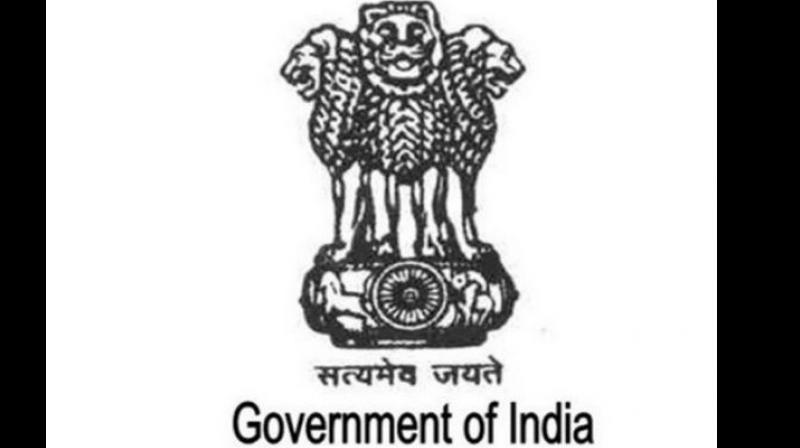 The DPR for establishing the college will be submitted within two to three days to the ministry. (Photo: ANI)

Jammu and Kashmir: In a major development to revitalize health and medical education in the Himalayan region, the Central government on Monday announced a new medical college for the Leh district of Ladakh region.

The Health and Medical Education Department has prepared a detailed project report (DPR) and technical report for construction of government medical college as per the guidelines issued by the Ministry of Health & Family Welfare for the opening of 75 new medical colleges throughout the country.

"The establishment of this new medical college in this hilly region shall go a long way not only in the health care sector but also strengthening the engine of development in the region," officials said in an official statement.

The department has, in consultation with Deputy Commissioner Leh and Ladakh Hill Development Council (LHDC), identified 201 kanals of land at Shey Sindhu Ghat village to establish the college.

The DPR for establishing the college will be submitted within two to three days to the ministry.

The officials informed that the pre-execution DPR is in the process of finalization and a total amount Rs 325 crore will be sanctioned by the government for the establishment of the college.

Meanwhile, the Sonam Norboo Memorial (SNM) hospital at Leh already has 300 beds, which will now be upgraded to 500 beds, as per the requirements of Medical Council of India (MCI).

A new emergency, OPD and the diagnostic block will also be constructed within the hospital premises, for which the DPR is being prepared.