The Police have registered an FIR in the matter. 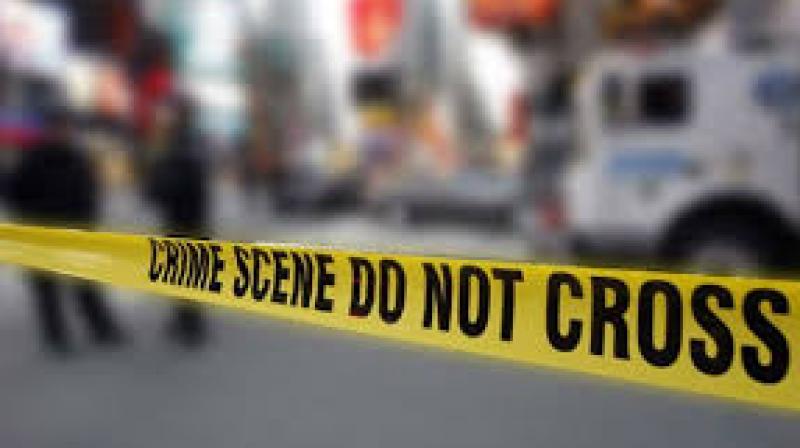 Pankaj is the eyewitness in the case as he saw his brother getting mercilessly attacked by the accused. (Photo: Representational)

New Delhi: A man on Monday killed his sister's male friend in Delhi's Paschim Vihar area. The accused suspected that the victim was having an affair with his sibling.

The Police have registered an FIR in the matter.

The accused, identified as Anil, along with two of his friends, called the deceased, Prashant, on a pretext of work and stabbed him multiple times, following which he succumbed to his injuries.

In a statement to the police, brother of the deceased, Pankaj, said, "Anil has always had a grudge against Prashant because of his terms with his sister. On Sunday evening, he threatened Anil but the matter was mediated. Later that night, Anil went to his house and asked Prashant to accompany him towards railway the track where he and his friend stabbed multiple times."

Pankaj is the eyewitness in the case as he saw his brother getting mercilessly attacked by the accused.

According to the police, efforts are being made to arrest the culprits.