Surjewala further asked the government to explain what action was taken about such a breach and what responsibility has been fixed by the govt. 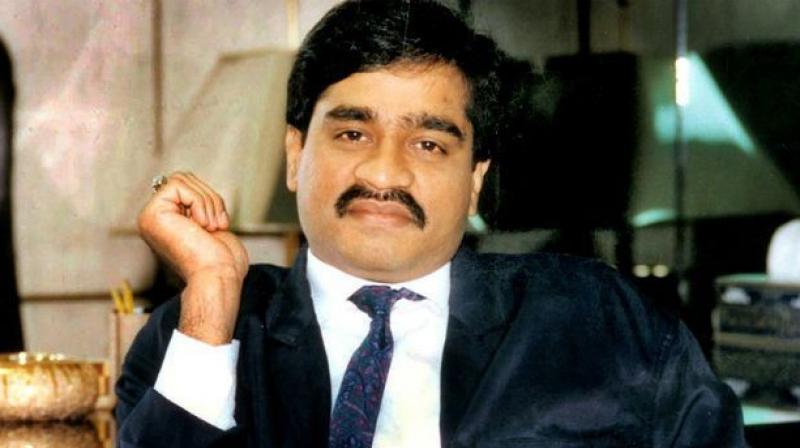 New Delhi: The Congress on Saturday sought an explanation from the government regarding the visit of the wife of India’s most wanted terrorist Dawood Ibrahim to Mumbai in 2016. According to the Congress, the Thane police has said, “India most wanted terrorist, Dawood Ibrahim’s wife Mehajabin Shaikh had visited Mumbai to in 2016, for over 15 days and returned to Pakistan.”

Targeting the government, Congress communications chief Randeep Singh Surjewala said, “Congress demands that Prime Minister Narendra Modi, and home minister Rajnath Singh apprise the nation about the national security failure and circumstances in which the wife of a dreaded terrorist entered and left India with complete ease, without being questioned or detained.”

Mr Surjewala further asked the government to explain what action was taken about such a breach and what responsibility has been fixed by the government. The Congress also alleged that names of several BJP leaders from Maharashtra have come up whenever there are questions to links to Dawood Ibrahim. Mr Surjewala further added, “Maharashtra BJP minister Eknath Khadse had to resign when there were allegations of his telephonic conversations with Dawood Ibrahim. The entire country has seen several BJP ministers and leaders of the Devendra Fadnavis government recently attending a wedding of Dawood Ibrahim’s relatives.”

While Congress spokesman Rajiv Shukla said that, at a time when the country was fighting against terror, the wife of a terrorist visited the country for a fortnight and thereafter returned without anybody being aware of her visit. He added, “This is a serious matter and the Mumbai police, the Maharashtra government and the Centre should answer.”

Targeting the BJP, the Congress leader said that the history of the BJP is dotted with BJP’s compromise of national security in tackling terrorism. Iqbal Kaskar the brother of Dawood Ibrahim Kaskar was arrested by the anti-extortion cell of the Thane police earlier this week.