Assessment of security forces operating on the ground is that “no hasty” decision should be taken to ease restrictions on communication. 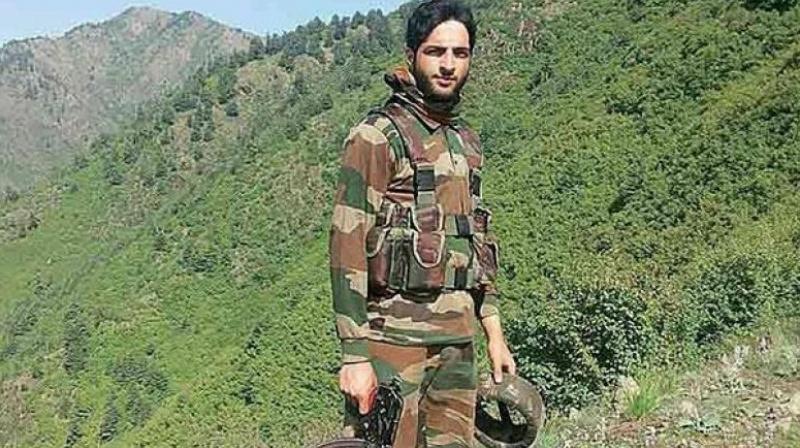 New Delhi: Lessons learnt by security forces following the killing top Hizbul Mujahideen commander Burhan Wani in 2016 have helped in avoiding casualties in the Valley this time even as the region has witnessed unprecedented restrictions in the wake of the Centre’s decision to revoke Article 370 and splitting Jammu and Kasmir and Ladakh into two separate Union Territories.

Security officials claimed that largescale protests were witnessed, particularly in South Kashmir, following Wani’s killing which resulted in 22 casualties of civilians within first 48 hours, while 37 died in the first week following clashes with security forces.

In a bit to justify the ongoing lockdown in the Valley, security officials argued that the experience following the Burhan Wani episode was extremely useful in containing the violence this time. Though officials did admit that there have been a “few localised protests” this time too, but security forces have managed to “contain them without a single casualty”.

“One the main reason behind unprecedented violence resulting in killing of 37 civilians in protests in the Burhan episode was the extensive use of communication network, both in terms of mobile and Internet services. This helped people in South Kashmir to gather in large numbers to hold organised demonstrations and prot-ests. So this time we had no option but to freeze all communication channels, including landline phones, to contain violence. This is the single biggest reason why no casualties have been reported as subversive elements have not been able to mobilise large crowds,’’ a senior security official said.

Intelligence reports available with the security apparatus suggest that certain groups in Kashmir were waiting for communication channels to be activated so that they could start mobilising large crowds to resort to heavy stone-pelting. Though landline services have been activated in some parts of J&K, most sensitive parts of the Valley have still been left out.

Assessment of security forces operating on the ground is that “no hasty” decision should be taken to ease restrictions on communication.