He was getting salaries from three different government jobs, simultaneously, for 30 years. 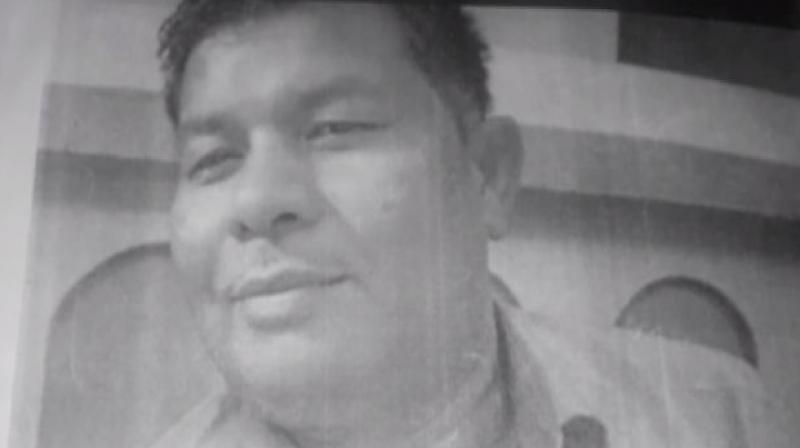 Absconding Ram managed to fool the government for three decades until his triple scam was exposed by the department authorities. (Photo: ANI)

Kishanganj: In a scandalous fraud case, a man, Suresh Ram was allegedly found to have held down and drawn salaries from three different government jobs, simultaneously, for 30 years.

This scam came into light after Ram's job details were revealed through the new Centralised Funds Management System (CFMS) which has recently been adopted by the Finance Department in Bihar. The accused has been absconding.

"By the help of CFMS system, it was revealed that the same person with the same name, date of birth, is employed in three departments. Taking serious note of this matter, Bihar Government Deputy Secretary, Chandrashekhar Prasad Singh has directed to fire him at the earliest and file an FIR against him," said Madhusudan Kumar Karna, Executive Engineer, and Building Construction Department.

Reportedly, Ram used to receive salaries as Assistant Engineer from Building Construction Department, the Department of Water Resources in Banka district and from Bhimnagar East Embankment of Supaul. He even got promoted at his jobs.

Absconding Ram managed to fool the government for three decades until his triple scam was exposed by the department authorities.