The children of his personal staff studied at the same place where Jaitley’s children studied too. 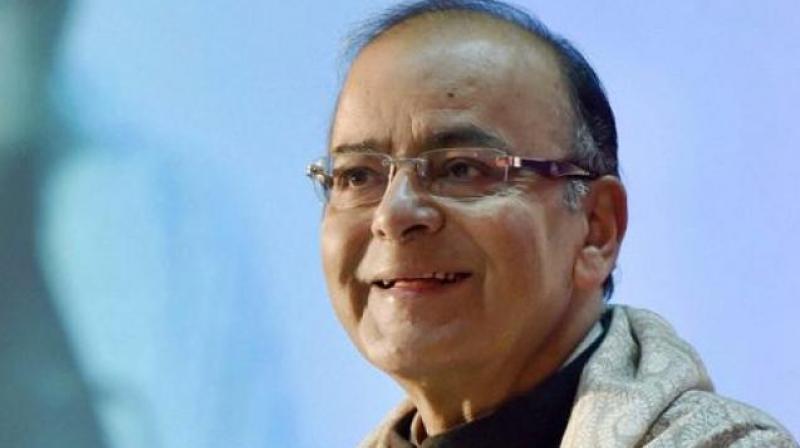 New Delhi: People identified Arun Jaitley as a great orator, a top lawyer, a senior politician and former union finance and defence minister. But little is known about Jaitley’s humanitarian side.

Leading Hindi news publication Dainik Bhaskar has reported that Jaitley had been very generous in taking care of his personal staff. Treating them as a part of the family, Jaitley arranged for medical needs and their children’s education.

As an unsaid rule, the children of his personal staff studied at Carmel Convent School in Chankayapuri, the same place where Jaitley’s children studied too. If someone wished to study in a foreign country, he/she would be endeavoured to be sent to the same educational institution.

Jaitley has a personal staff of around 10 which included his driver Jagan and the assistant Padma who have been associated with him for two-three decades. Three of his assistants’ children are studying in foreign institutions.

One of the two daughters of Jaitley’s kitchen manager is studying in London. One son of his assistant Gopal is a doctor and another is an engineer. Jaitley used to arrange for educational fees of his staff’s children.

Back in 2005, Jaitley had gifted his car to his assistant O P Sharma’s son Chetan when he was studying law.

Jaitley was very particular about extending financial help. He used to give pocket money to his children in the cheque. He used to pay salaries and any other remuneration by cheque. He had set up a welfare fund during his legal practice. He used to manage this fund through a trust.