The former law minister made this assertion before a five-judge Constitution Bench. 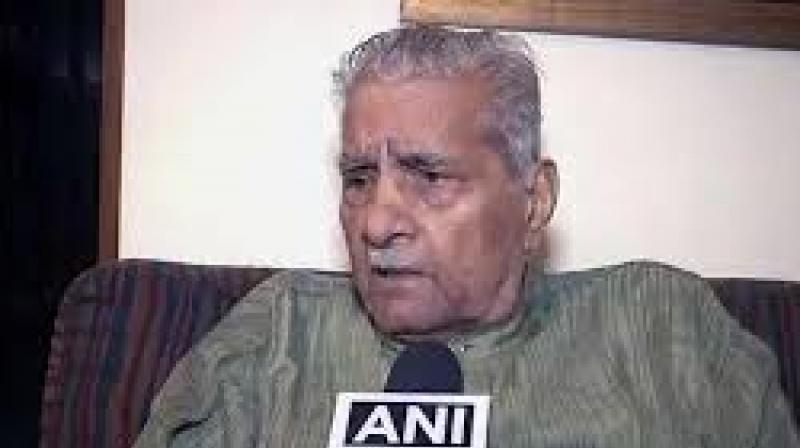 New Delhi: Quota for Scheduled Castes (SCs) and Scheduled Tribes (STs) in promotion for government jobs is impermissible and would be violative of the basic structure of the Constitution, argued former Union law minister and senior advocate Shanti Bhushan in the Supreme Court on Thursday.

In October 2006, a five-judge Constitution Bench in the case of Nagaraj vs Union of India has concluded the issue by holding that the state is not bound to make reservation for SC/STs in matter of promotions. “However if they wish to exercise their discretion and make such provision, the state has to collect quantifiable data showing backwardness of the class and inadequacy of representation of that class in public employment. There must be compelling reasons, namely, backwardness and inadequacy of representation, which enables the states to provide for reservation keeping in mind the overall efficiency of the state administration,” it had observed.