More and more people are choosing to order in rather than dine out, combine the pleasures of good food and a slow evening. 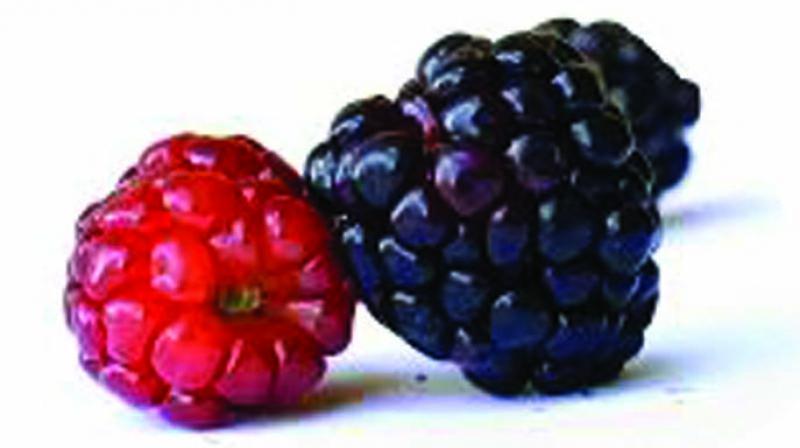 Every week is a battle. I just want two indulgent desserts and one meal out, with days of healthy, nourishing home food spread out in between. It hasn’t happened so even once since I made the resolution at the start of the year.

Every week is a battle. I just want two indulgent desserts and one meal out, with days of healthy, nourishing home food spread out in between. It hasn’t happened so even once since I made the resolution at the start of the year. My struggle? In a word, accessibility. In a few — accessibility like never before! Post dinner when the craving comes, the mind throws up the innocence of a post dinner walk as bait, which usually ends up at one of the numerous boutique bakeries and ‘waffle’ parlours that are filling the pockets of old market building owners across Delhi with rent. But the real enemy lies behind the front line and is armoured with machinery in front of which even the most powerful will crumbles — food delivery apps.

Of Zomato and Swiggy, the two that currently rule the roast in popularity amongst a few others (like one started by a cab service and another that uses a Panda as a soft spot), Swiggy’s ad campaign has gone to town with bringing the minimum delivery order down to even a single piece of gulab jamun, if that is all you desire. So, for me and other war-torn brethren that are fighting nothing but themselves, it has really come down to either meeting the monk who sold his Ferrari, or waving a white hanky in the face of desire. 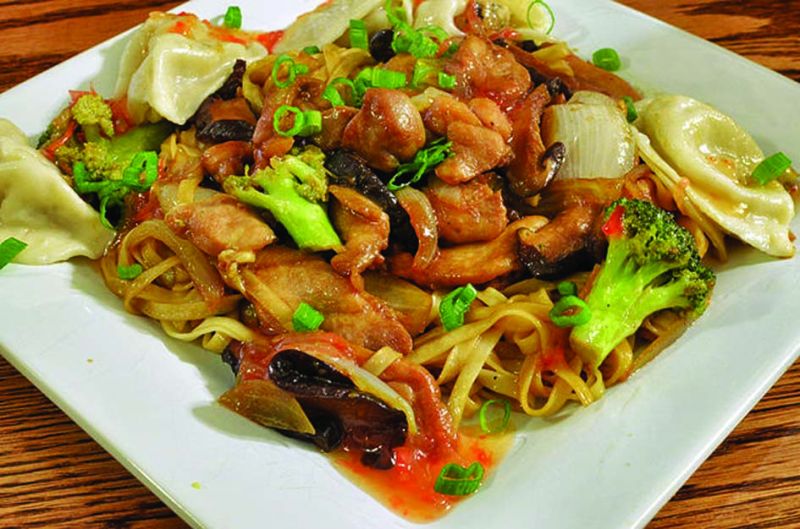 But when stared in the face and broken down, these apps have merely come in to provide an infrastructure of convenience in getting the food one wants, at the time and place that one wants it. Hence, providing the ultimate solution to a sentiment both consumers and establishments were mutually feeling for a long time — “If only I could get this at home”. This was going way ahead of ‘Home Delivery’ and the small kilometre range it covered, and addressing a growing number of people, across cities pan-India, that wanted to order any cuisine whatsoever, from any restaurant across the length and breadth of their city, and a price range going up to the finest dining. “We are not a threat but a support to the whole restaurant and dining ecosystem” says Srivats T.S., vice-president, marketing, at Swiggy. “Even fine dining places that have a loyal clientele that have been eating at their venue for years, have found that through us their food can reach fresh consumers, who get a chance to taste it at their homes first and may decide to pay a visit to the restaurant next time.” This has created a whole workforce of zippy delivery boys on Scooty’s cutting through traffic like a movie scene. 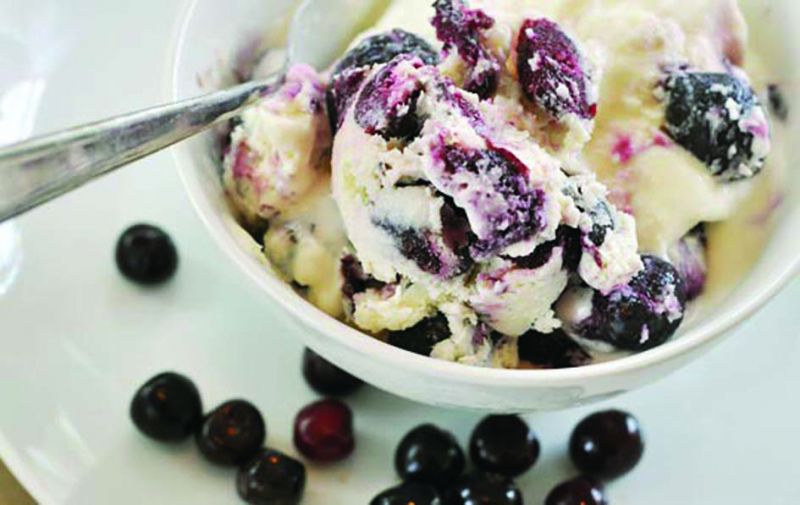 Ironic then, that the backbone this business sits on is — laziness! Long working hours, multi-tasking and immersed in phones, tablets and Netflix, city folk are overwhelmed and happy to have the choice now to order in the very same cuisine they would have to make the ‘effort’ to go out for. Delivery apps have provided relief in that sense. For most solo decisions, it’s easy — just place the order, jump in for a shower and you’ll be answering the delivery boy’s doorbell, while still wiping your hair down with a towel. (A cliché scene from the movies but holds true for the large part, unless the order is getting late) Even when a group is discussing casual weekday ‘stepping out’ plans, more often than not an app is clicked on instead. No need to dress up and start weighing the pros and cons of driving against booking a cab. Plus, with deals and discounts it works out cheaper at times, and has also gone way beyond Delhi, Bengaluru, Mumbai, Hyderabad and Chennai. “We are present in approximately 200 cities across the country and are seeing great traction in tier-2 cities including small towns and satellite towns. The whole concept of ‘no minimum order’ has also played a strong role in getting people to try out the service and find a professionalism and swiftness in it, even for a single piece order. Hence, confidence builds up in the customer and the subsequent orders can range from small to large,” an assessment by Srivats, that is confirmed by Olympia Shilpa Gerald, who runs the city information portal — Pondylive, in Puducherry. “Food delivery apps have surprisingly had a lot of success here despite the fact that Puducherry has a lot of tourist traction that loves to go to some of the famous restaurants and heritage eateries for their ambience and architecture. Locals are ordering in like never before and tourists have the option as well. However, some of the fine dining places, especially in the French quarters, are not on them and have never had a delivery system. That is an experience truly best had there.” There is also some tension, I’m told, on the fee charged by delivery apps on orders in Puducherry. Restaurant owners feel it is unfair, given that their scale of operation is smaller than larger cities and metros. Possibly a debate in other small towns as well. 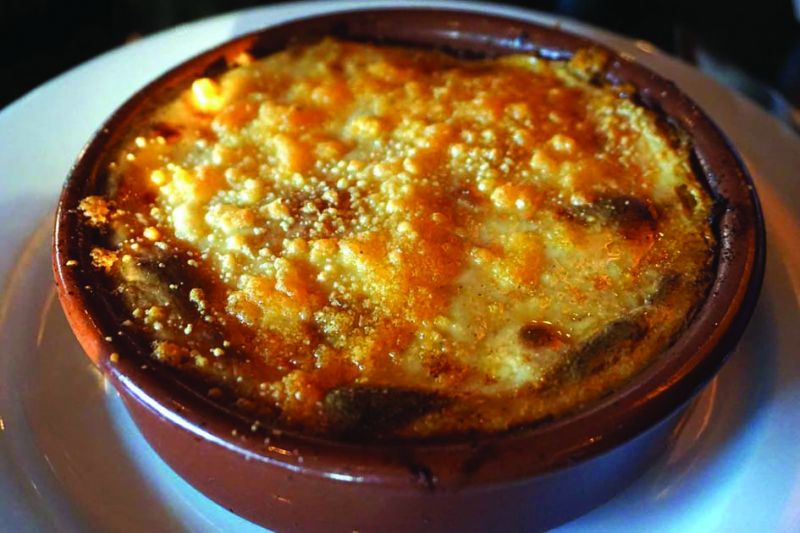 An aspect of dining out that is hard to replicate (whether in the French quarters of Puducherry or by the sea or mountainside in another geography) is the revelry amongst a large gathering on a table. Starters and mains flow in one after another, with a side of roaring laughter. All personal limitations on calorie intake as well as verbal banter are well crossed. A feeling of satiation is arrived at by the last sip of beverage and a sweet ending that leaves one blissfully wanting nothing more, till it happens again in time. Each city has establishments with a loyal list of patrons that have sustained them through decades. Birthday parties, anniversaries and various other milestones are celebrated in their ambience and off their cutlery. No matter what the apps offer, for the die-hard ‘experiential’ lot, they can never take the place of being greeted as ‘Sir’ for the hundredth time by everyone from the owner to the doorman, who did the same for their grandfather for close to a hundred years (I may have got the math wrong, but you get the drift). Interestingly, even here the spending power is spread across economic groups with options available for each. Restaurateur Ajit Singh is banking entirely on this lot. Not only has he opened a colonial style establishment in a prime real-estate area of Delhi, the food takes inspiration from the lesser known Anglo-Indian community and does not deliver. “And we won’t be (delivering), at least for the first year, as we just want to focus on a group of people who have had a trifle pudding, shepherd’s pie and railway mutton curry while growing up and can relate to the nostalgia we create here,” he tells me when I point out that he has taken a bold step with his theme and is clearly focussing on an older, evolved crowd. Not a couch or bar stool was empty when I visited and it has just been four months. 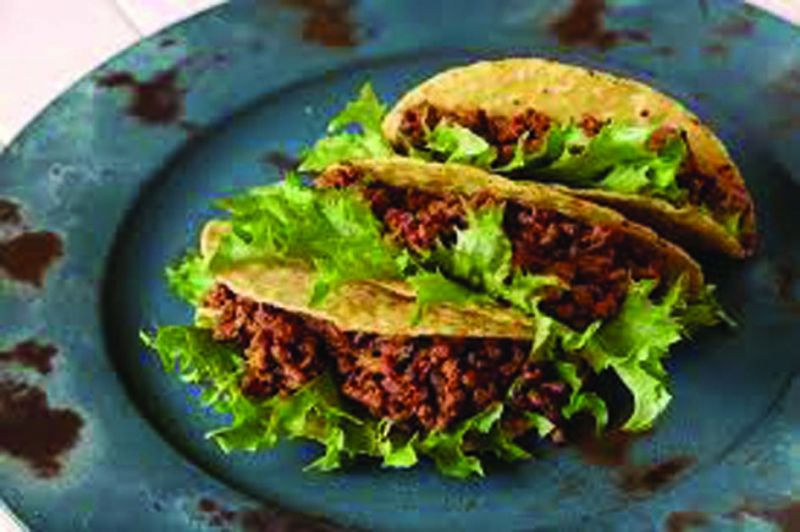 It is quite clear that convenience and accessibility are the driving force behind people choosing not to drive out. A nationwide survey would be required in cities where the apps are active to get exact numbers that assess just how many of us are part of this shifting trend. But establishments, cafes and restaurants that thrive on filling their chairs and tables need not worry. There is a formality to meeting someone for the first time (or quite a few times after), professionally or personally, that has its place firmly set in their surroundings. Imagine a day when personal insecurities and norms set by society at large are broken down and the same meetings become residential with lattes ordered over apps. I can only imagine it. The app machinery, I’m sure, is working towards it. Dessert included.