He was speaking to reporters after chairing a meeting of district officials on the issues related with minorities. 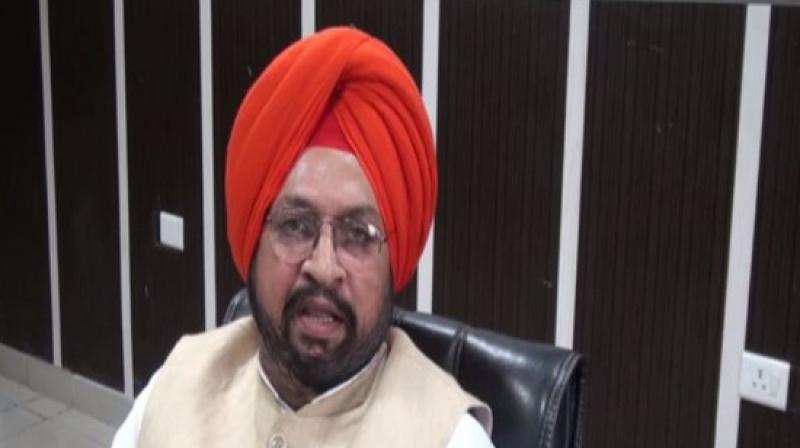 Fatehabad: In a startling revelation Manjit Singh, Member of the National Commission for Minorities on Wednesday said that no case of mob lynching has been registered with the commission and assured that appropriate action will be initiated if any such case comes before it.

"Till now, we have not got any case pertaining to mob lynching. If such a case comes to us, then we will certainly summon the concerned department. It is the work of the Home Department to issue an advisory," Rai said.

He was speaking to reporters after chairing a meeting of district officials here on the issues related with the implementation of schemes for minorities.

"We will take strict action if any case of exploitation or ill-treatment of minorities comes to us. Releasing advisory regarding issues such as mob lynching of minorities is the work of home ministry. We are only here to do the work which is allocated to us", Singh said.

He also directed law enforcement agencies to work diligently on issues related to minorities and should seriously act on such issues which come forward through social media.

"If any controversial post regarding minorities appears on Facebook, Whatsapp or other similar platforms, it requires immediate action. Strict legal action must be taken against those who make such stuff viral", he said.