The party may approach Governor Vajubhai Vala on Thursday and stake claim to form the government. 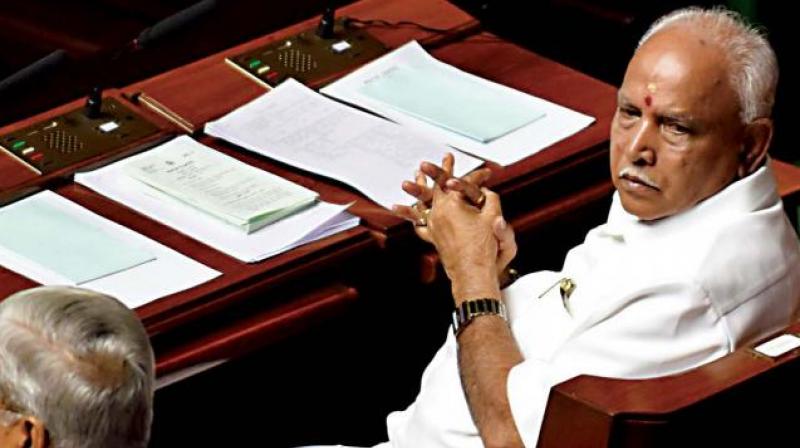 Bengaluru: After days of political turmoil in Karnataka, the Bharatiya Janata Party is expected to stake claim to form the next government after the legislature party meeting on Wednesday.

“We will have the legislative party meeting today and will wait for the directions from the parliamentary board. It might have come... Next we will stake claim to form the government,” BJP state general secretary C T Ravi told PTI.

The party may approach Governor Vajubhai Vala on Thursday and stake claim to form the government, they said.

Actor-turned-politician Tara said, “We were all waiting for this glorious moment. The voters had BJP as their first choice. Now that the BJP is set to form the government, there is celebration all over the state.”

Meanwhile, the rebel MLAs have decided to not return to Bengaluru.

“There are no immediate plans to return to Bengaluru. We will stay here for some more time,” rebel JD(S) MLA from Hunsur A H Vishwanath told PTI.