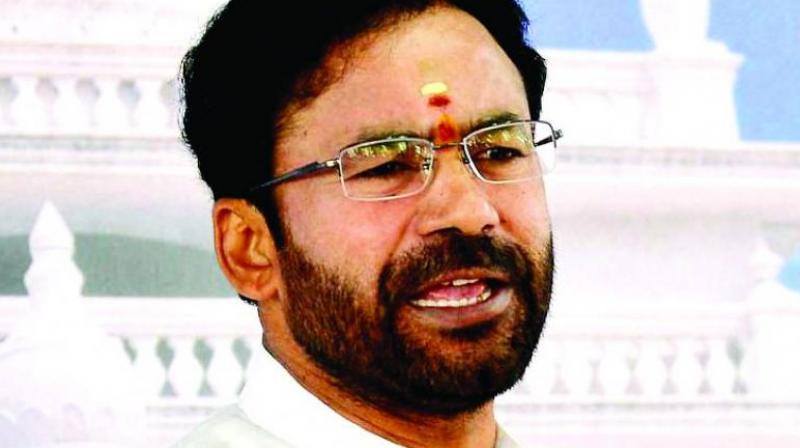 Minister of State for Home Affairs G Kishan Reddy said that incidents of communal violence have declined to 708 in 2018 from 823 in 2013. (Photo: File)

New Delhi: The Centre has "zero tolerance" towards incidents of communal violence and such incidents have shown a declining trend across the country, Minister of State for Home Affairs G Kishan Reddy said on Wednesday.

Replying to a query during Question Hour in Rajya Sabha, the minister said incidents of communal violence have declined to 708 in 2018 from 823 in 2013, he said.

"The incidents of communal violence show a declining trend", he said.

He said imposition of curfew used to be common earlier but now this is not the case.

He said earlier the Intelligence Bureau of the Central government used to keep records of such incidents but it used to vary from state to state and hence the National Crime Record Bureau started keeping such records since 2014.

Reddy said "public order" and "police" are state subjects as per provisions of the Constitution and the responsibility of maintaining law and order including dealing with communal violence and maintaining data rests with the respective state
governments.