Naik also stated that the government is taking requisite steps to increase the expenditure on Defence in the coming years. 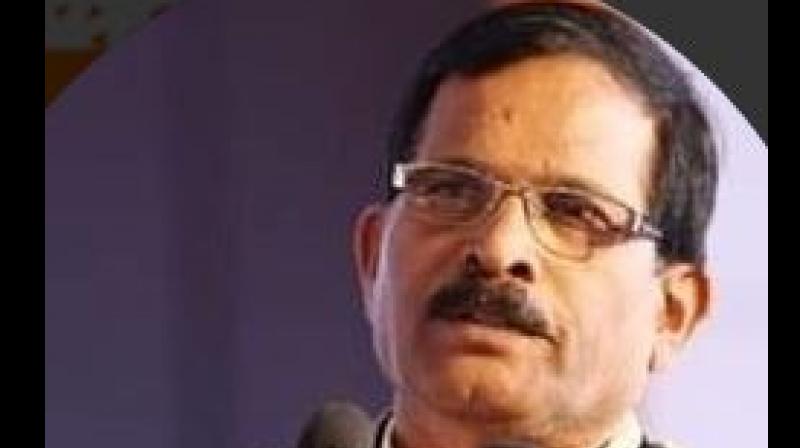 New Delhi: Government, on Wednesday, said in the Lok Sabha that defence expenditure is increasing every year in absolute terms showing an increase of Rs. 90,089 crore over a period of three years from 2016-17 to 2019-20.

"Measuring defence expenditure as a percentage of GDP creates an illusion of declined spending by ignoring the size of the economy. If the economy grows at a faster rate, spending decreases as a percentage of GDP, but it does not mean that the level of spending has fallen or has become inadequate," the Minister of State for Defence Shripad Naik said in a written reply in the Lok Sabha.

Also, the Capital Budget of the Ministry of Defence for 2018-19 is approximately 31.97 per cent of the total capital expenditure of the Central Government.

Naik also stated that the government is taking requisite steps to increase the expenditure on Defence in the coming years.

"There is an increasing trend in Actual Expenditure. Government has taken steps to delegate substantial financial power to the Service Headquarters for both normal and emergent procurements. This has resulted in faster decision making and ensured full and optimal utilization of allocated budget," he said.