Madhur Bhandarkar has been given security also by the Maharashtra government following these protests. 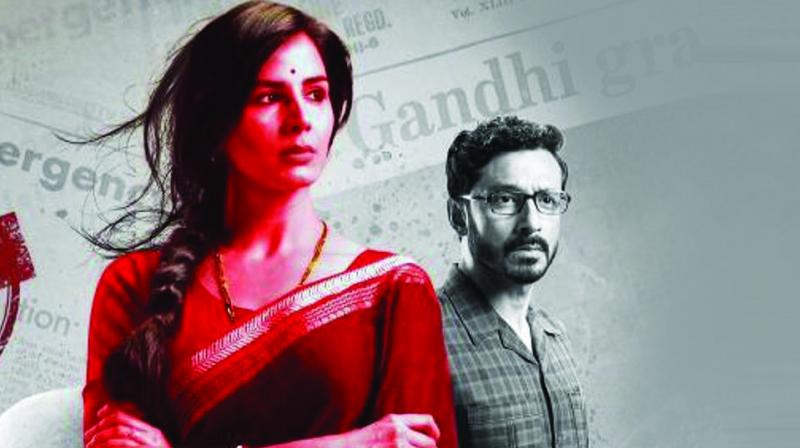 New Delhi: After Congress leader Jyotiraditya Scindia hit out at the upcoming movie, Indu Sarkar, Congress MP Veerappa Moily is doing the same. Mr Moily said, “It hurts the sentiments of many Congressmen and that is what the present Prime Minister wants. Ultimately, it will (hurt) him (Narendra Modi). All these ruinous activities will help in the exit of the BJP. More and more they do it, more the exit door will be opened.” The film, Indu Sarkar, is being made by the Madhur Bhandarkar. The Congress claims that there is an agenda to target and malign Congress leader and former Prime Minister Indira Gandhi in the movie. Madhur Bhandarkar was part of the tolerance march with actor Anupam Kher to the President’s house.

The film, Indu Sarkar, is based on the 1975-77 Emergency period. Filmmaker Madhur Bhandarkar, however, said he would include a disclaimer, stating that the film was mostly fictional. There have been several protests against the film by Congress workers in Maharashtra.

Mr Bhandarkar has been given security also by the Maharashtra government following these protests. The film is expected to be released in August this year. The film has also run into trouble with the Central Board of Film Certification.

(CBFC), which has demanded 14 cuts in the movie. The trailers of the film also show protagonists with striking similarities to the former Prime Minister Indira Gandhi and her son Sanjay Gandhi.