India   All India  24 Jun 2017  MLAs, ministers will give up 1 month's salary for loan waiver: Fadnavis
India, All India

MLAs, ministers will give up 1 month's salary for loan waiver: Fadnavis

The Maharashtra chief minister asserted that those farmers, who have paid their loans regularly, will get 25 percent loan return benefit. 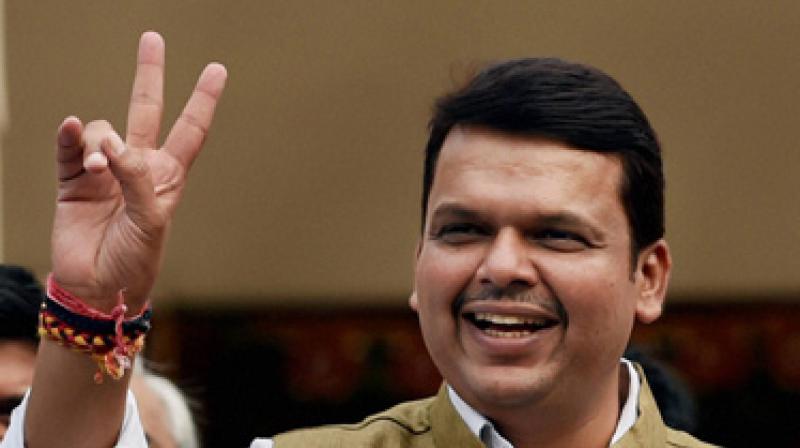 Mumbai: Maharashtra Chief Minister Devendra Fadnavis on Saturday announced that the state government has decided to waive off Rs 34,000 crore in loans and added all ministers and MLAs will give up a month's salary to support the loan waiver.

"Maharashtra Government has decided loan waiver of Rs 34,000 crore. We are waiving loans up to Rs 1.5 lakh completely. Aware that the burden will fall on us, will cut our expenses. All ministers and MLAs will give up one month salary to support loan waiver," Chief Minister Fadnavis said during a press conference.

Chief Minister asserted that those farmers, who have paid their loans regularly, will get 25 percent loan return benefit.

"Those farmers who have paid back their loans regularly, we will give 25 percent loan return benefit to them. We have discussed this with several stakeholders in this matter," Fadnavis said.

He also assured that this step will waive off 90 percent farmers loans completely.

However, the Chief Minister also made it clear that those who have an income of more than 10 lakhs per annum will not be benefitted from this loan waiving scheme.

Several incidents of violence were reported from Maharashtra after annoyed farmers took to streets to protest against Chief Minister Fadnavis. Their demands included a complete loan waiver.

Earlier, Rs 30,000 crore of farm loans were waived off in Maharashtra amidst large-scale protests.