India   All India  24 May 2022  In a first, Army plans mini defence expo in Kolkata
India, All India

We are expecting around 100-150 defence manufacturers would attend it, said Lieutenant General Rana Pratap Kalita 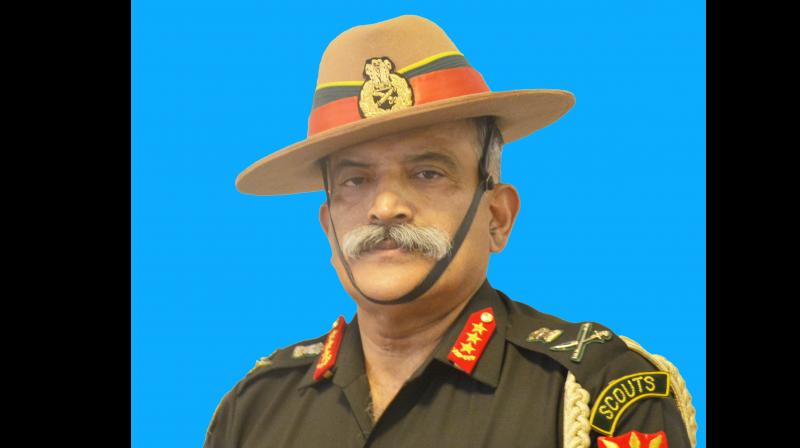 Kolkata: For the first time, the Indian Army is going to organise a mini defence expo in Kolkata in July this year to attract investments in defence sector. General Officer Commanding-in-Chief of the Eastern Command Lieutenant General Rana Pratap Kalita made the announcement at the MCCI Defence Conclave 2022 in the city on Tuesday. He also informed that the Army Design Bureau has plans to set up its nodes regionally.

Lt Gen Kalita said, "I am happy to announce that we are planning to hold a mini defence expo from July 6-9 in Kolkata. I request the industrialists to come and participate in it in a big way. It would be a wonderful opportunity for you all to showcase your equipment, especially for the start-up and defence in the MSME sector. We are also reaching out to industry bodies like CII and MCCI and academic institutions like IIT."

Asked about the number of participants for the upcoming mini defence expo, he later added on the sidelines, "We are expecting around 100-150 defence manufacturers would attend it."

The Eastern Army Commander, while speaking at the session earlier, elaborated, "In the Eastern theatre, we have been encouraging industry participation in various development and research for enhancing our military capability. We have a continuous process wherein we examine technology on proposals we receive from various industry houses. Some of these are observed and tried out in the operational areas. If found suitable we go for the procurement following the procedure. A number of such items have been procured in the recent past."

On the Army Design Bureau's expansion plans, he explained, "One of it's location is in Delhi. We are also trying to increase its footprint by establishing some more regional nodes." Lt Gen Kalita also underlined the importance of self-reliance in building critical military capabilities.