The grenade was aimed at a camp of the SOG of police in Shopian but the explosive missed target, exploded on the roadside, the police said. 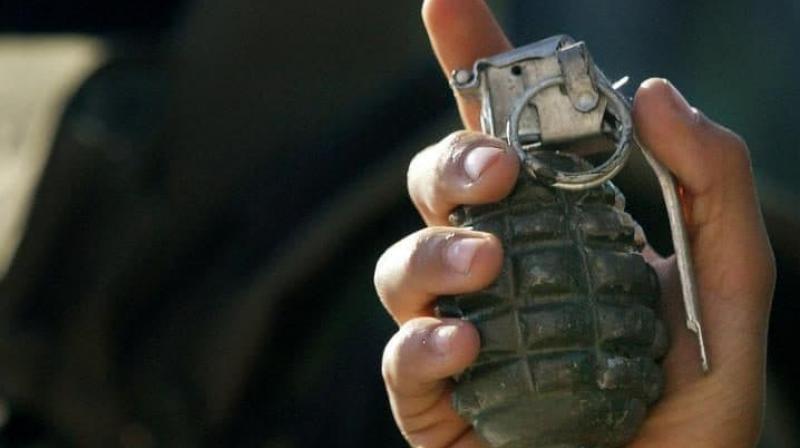 A civilian, identified as Ishfaq Rashid, was injured in the grenade blast. (Photo: File/Representational)

Srinagar: Militants on Wednesday targeted a police camp in Shopian district of Kashmir, lobbing a grenade in which a civilian was injured, police said.

The grenade was hurled towards the camp of the Special Operations Group (SOG) of police at Imam Sahib in Shopian but the explosive missed the intended target and exploded on the roadside, a police official said.

He said a civilian, identified as Ishfaq Rashid, was injured in the grenade blast.

The injured person has been taken to the local hospital for treatment.