India   All India  24 May 2017  I-T raids against top bureaucrats in UP, Delhi; 15 premises searched
India, All India

I-T raids against top bureaucrats in UP, Delhi; 15 premises searched

I-T officials said the department had been investigating charges of tax evasion against these officials. 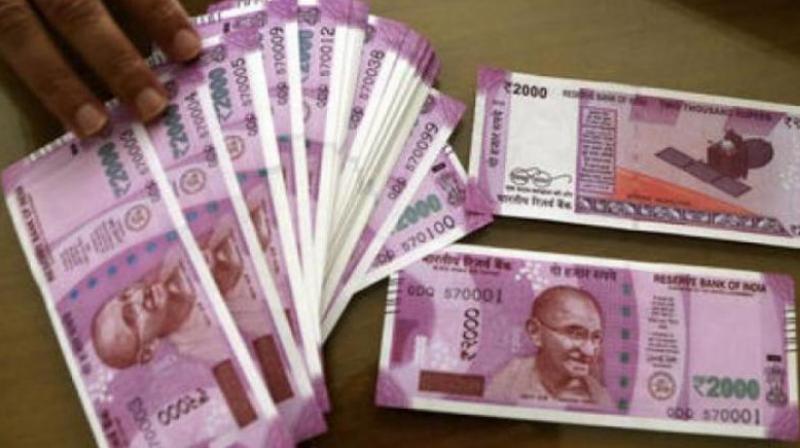 New Delhi: The Income Tax department on Wednesday carried out searches at the premises of four Uttar Pradesh-based bureaucrats, including two IAS officers, in connection with its probe against them on charges of tax evasion.

The officers against whom the action was being taken were IAS officer and Director (Health) Hriday Shankar Tewari, IAS officer and Additional CEO of Greater Noida Authority VK Sharma and his wife and Regional Transport Officer (RTO) Mamta Sharma, and special secretary (prisons) SK Singh.

I-T officials said the department had been investigating charges of tax evasion against them.

The department had carried out similar raids against some other UP bureaucrats last month.