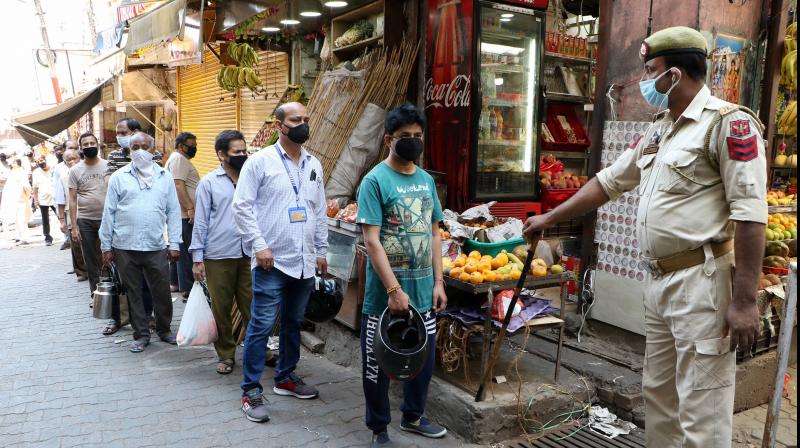 Coimbatore: Seven police personnel, including four women, tested positive for COVID-19 here on Friday, following which the Podanur police station to which they were attached has been closed, city police commissioner Sumit Saran said.

All of them were admitted to a private hospital,he said. The police station would remain closed for a few days and be disinfected and function temporarily from a marriage hall,
he said.

They were part of a group of 75 personnel manning 10 containment zones in the city and had taken the tests on Thursday, he said.

The family members of all the seven police personnel have been quarantined, the Commissioner said.