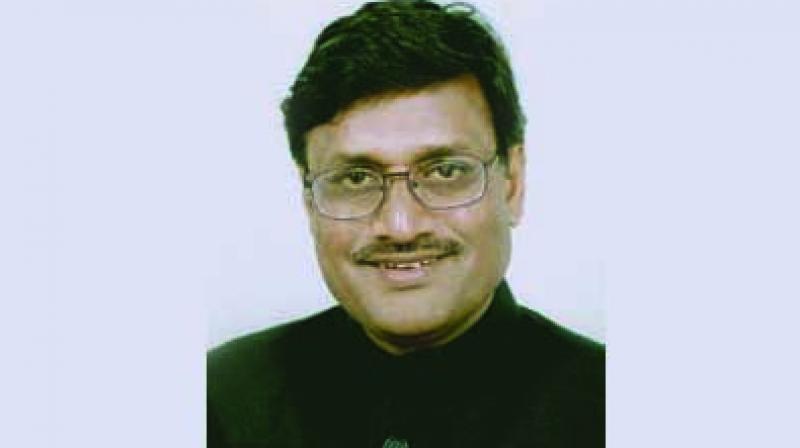 Jaipur: The late Kumbharam Arya was revenue minister in the Mohan Lal Sukhadia government in Rajasthan in the 1960s. Once, when he was on tour to his home district, a farmer came up to him with a request for land allotment. The minister asked him to get a blank paper, which wasn’t available. So, Arya signed on the farmer’s palm and asked him to show that to “Bade Babu”, as the minister used to refer to IAS officers. The farmer got the land.

There may be some exaggeration in this anecdote, which is a popular one in journalistic ciricles in the state, but the underlying message is how politicians held sway over bureaucrats in the past. It is this image that has often been typified in our films. 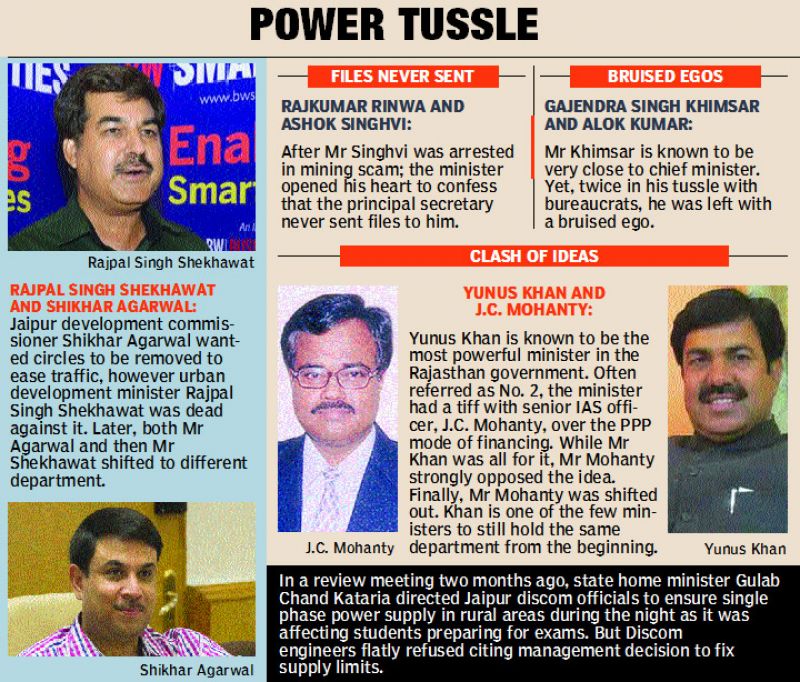 However, ask a minister from the Vasundhara Raje government in the state and one can hear a sob-story. In the last three years since the BJP came to power, at least half-a-dozen ministers locked horns with the principal secretaries of their departments, and more often than not, it’s the babus having last laugh.

Even if a minister was “powerful”, all he could get was a transfer of the officer to another department, but sometimes the ministers were made to pay the price. Five IAS officers moved to a different department following differences with ministers, but portfolios of four ministers were also changed after such instances.

There are even unluckier ones too as rural development and panchayati raj minister Rajendra Singh Rathore learned the hard way. A couple of months ago, there was a heated argument between the minister and the principal secretary of the department, Rajeev Thakur, over the suspension of two engineers. The minister reportedly asked the principal secretary to shift to another department, but the latter tersely replied that his working style would not change in any department, and that if the minister wanted to move him, he would have to take that action himself.

Mr Rathore is a senior Cabinet minister and a key part of the government by virtue of holding the all-important portfolio of parliamentary affairs. This is his sixth term as legislator and third as a Cabinet minister.

Yet, Mr Thakur is still in the same department, and his tug of war with Mr Rathore continues.