Army Commanders Conference is an important event in the planning and execution process of Indian Army. 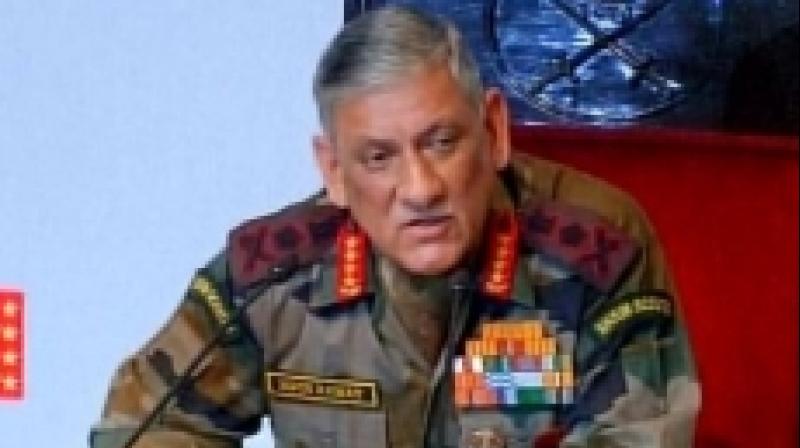 New Delhi: In the backdrop of instances of Army jawans taking to social media by posting videos complaining of service conditions, the Army commanders’ meet that ended on Saturday stressed on the need “to evolve a more pragmatic HR plan” considering “rapid” societal changes.

At a six-day annual commanders’ conference, the top brass of the Army deliberated on a broad range of issues, including grievances relating to salary, promotions and anguish among some jawans over the sahayak system, and it was decided to address them while taking a more pragmatic approach.

The top commanders also carried out a detailed analysis of India’s internal and external security threats and decided to push for modernisation of the force. They also pitched for a tri-service doctrine to deal with major security challenges.

“The core values of Army though haven’t changed but rapid societal changes and discernible impact of socio-economic aspirations on Army have been a focus area of the just concluded conference,” said a press release issued by Army PRO Col. Aman Anand.

“The Army, unlike most government departments, has a highly pyramidal structure, which results in over 50 per cent personnel not being promoted despite being highly competent thus necessitating optimum utilisation of this pool of competent personnel. The conference deliberated measures to enhance transparency and inclusiveness leading to greater equability.”

In his closing remarks, Army Chief Gen. Bipin Rawat highlighted the need for a more participative form of policy formulation. “Concerned branches of the Army HQ have accordingly been directed to interact with wide cross-section of offices, branches, and personnel,” it added.

General Rawat also underscored on the “need to work in a collaborative manner for maintaining combat effectiveness of the Army”. He added that there is a need for sustained and holistic modernisation of the Army wherein combat and manoeuvre arms, Air Defence and Aviation are on high priority.

Army Commanders Conference is an important event in the planning and execution process of Indian Army. To ensure due diligence, decisions are taken through collegiate system comprising army commanders and senior officers.