On Thursday evening, security forces laid siege to Hajin area of northern Bandipore district to flush out militants holed up inside a private house. 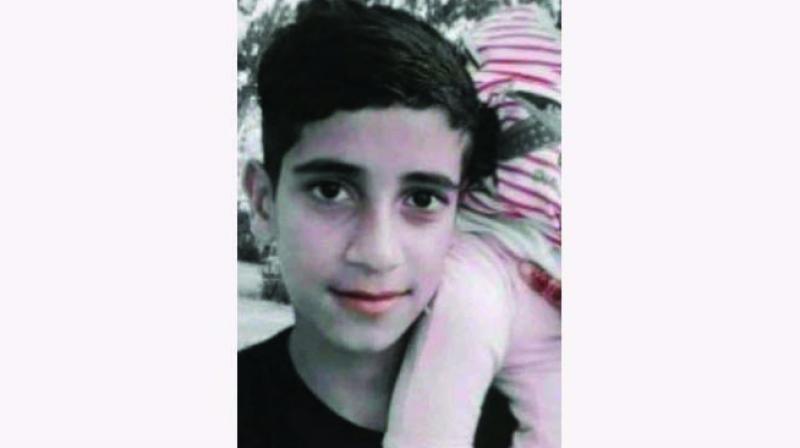 Srinagar: There has been outrage in Kashmir Valley against militants taking a minor boy hostage during a gunfight with security forces, which led to his gruesome death on Friday.

On Thursday evening, security forces laid siege to Hajin area of northern Bandipore district to flush out militants holed up inside a private house. During the faceoff, the militants took two civilians as hostage apparently to outmanoeuvre the security forces’ operation.

The officials said that the local police and security forces who took part in the operation “safely rescued” one of the captives, identified as Abdul Hameed (60), with the assistance of local people.

But the gunmen believed to be Lashkar-e-Tayyaba (LeT) cadres from Pakistan, later identified as Ali and Hubaib, refused to let Aatif Ahmed Mir (12) go despite repeated pleas of his mother and other local residents.

Subsequently, the militant duo was killed in a fierce gun battle with the security forces.

Later, their charred corpses were found lying in the debris of the smouldering house along with that of the minor boy.

While the police maintained that Mir was “brutally killed by the two Pakistani terrorists,” the locals said he may have been killed in the security forces’ final assault against the militants during which the house they had been holed up was razed to ground.

The witnesses to the faceoff said that an elderly local resident had tried to reason with the militants by telling them that it was jahalat (incomprehension) and not jihad (crusade) on their part if they did not let the boy go.