The bill to provide constitutional status to the body will be introduced in Parliament. 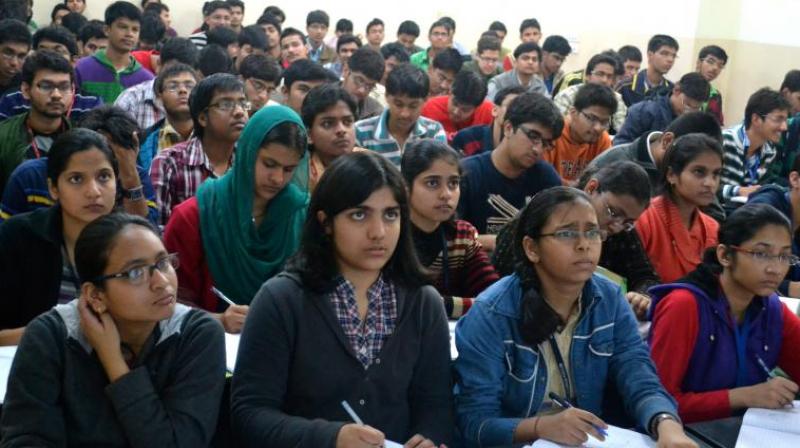 New Delhi: The setting up of a National Commission for Socially and Educationally Backward Classes, with constitutional status, has been approved by the Union Cabinet. Official sources said this was decided at the Cabinet meeting on Wednesday.

OBCs had long been seeking an entity for themselves that would be at par with the SC/STs’ panel. The Cabinet also cleared the dissolution of the National Commission for Backward Classes and repealing the law under which it was set up in 1993.

The NCBC could receive representations from persons of the backward classes on discrimination and non-implementation of quota rules, but it was not empowered to examine the grievances of those from Other Backward Classes. Under Article 338(5) of the Constitution, read with Article 338(10), the National Commission for Scheduled Castes is the competent authority to look into grievances, rights and safeguards on Backward Classes.

The bill to provide constitutional status to the body will be introduced in Parliament. It will have a chairperson, a vice-chairperson and three other members.

The Cabinet’s move followed demands for constitutional status for the National Commission for Backward Classes to allow it to hear OBCs’ grievances in the way the SC/ST commissions do.