A maharaja in Punjab who loved France

The human side of the monarch is brought out in several anecdotes — one being his affection for his Pekinese Chang. 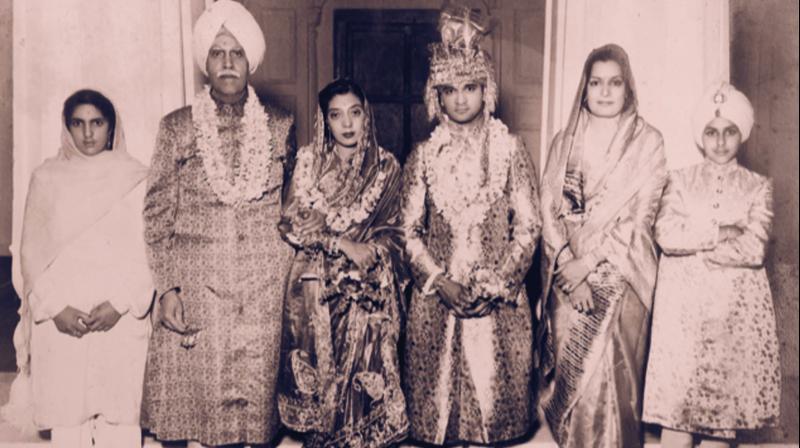 Prince, Patron and Patriarch by Roli Books was released, unusually, by Punjab CM Amarinder Singh in Chandigarh last week. Perhaps the reason for this gracious gesture was the towering stature of the subject of the book: Maharaja Jagatjit Singh (1872-1949).

The book is written jointly by Maharaja Jagatjit Singh’s illustrious grandson, Brig. H.H. Sukhjit Singh, a distinguished and highly decorated cavalry officer, and American Cynthia Meera Frederick. Kapurthala, though a small state of Punjab, had a huge stature not commensurate with its size (652 sq miles) as it was founded by Baba Jassa Singh, (1718-1783) — “Bandi Chor” — and the only Sikh leader to sit, albeit briefly on the Mughal throne in Delhi. (It appears he placed the Guru Granth sahib on the throne, and himself sat behind the holy book, indicating he ruled in his Guru’s name). In recent times, the undoubted ability of Maharaja Jagatjit Singh, who reigned from 1877 to 1947, brought this small Punjab state into international prominence — “A worthy successor to Baba Jassa Singh, Maharaja Jagatjit Singh replaced the fearsome broadsword of his ancestor with the artistry of diplomacy.”

Designed as a coffee table book, the book is actually much more than that, combining excellent photographs evocative of a bygone era with a well-written, succinct, anecdotal history of the times of the Prince. The main sources of the book are the diaries of Maharaja Jagatjit Singh, meticulously written between 1892-1949, and his published travelogues. Apparently, he had also starting writing his own autobiography in 1944 but he never completed it. Other sources include accounts of visitors to Kapurthala, and his grandson Brig. Sukhjit Singh’s personal memories.

There are fascinating tidbits — “in all Princely Sikh states it was considered auspicious to have a dwarf on the ruler’s personal staff to lead the courtly processions.” The minuscule Rehmat Ullah long served this role, and was given a miniature bicycle to come to duty from his village. Later a bride was found for him as “he indicated he was rather lonely”.

The well-known French obsession of the Kapurthala Prince, manifest in the French architecture in his state, adoption of French as his spoken language at home, his residence in Paris where he spent a few months every year, his exquisite table with dishes prepared by French chefs are all highlighted in several chapters of the book.

The human side of the monarch is brought out in several anecdotes — one being his affection for his Pekinese Chang. Chang had no time for anyone but his master; apparently he also had his refined tastes, as it was discovered that during lunch he would sneak into the room and lap up all the remaining cocktails that were left behind when the guests went to lunch. He was found, passed out behind a sofa one day completely drunk! 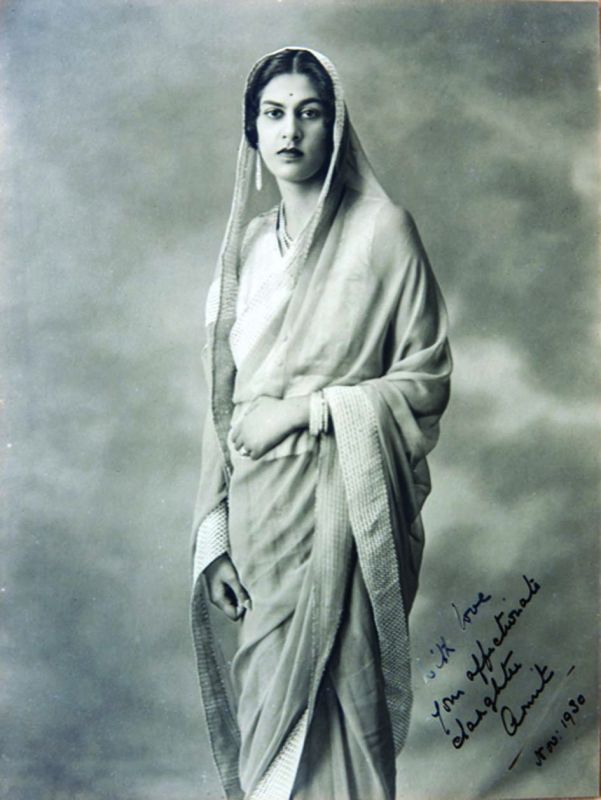 The Rani of Mandi

The opulence of his lifestyle awes. During his travels “The Maharajah brought 27 trunks with him, containing clothing of every description as well as other trunks for his two valets, secretary and cook.” He had several homes — in Paris, Kapurthala, Mussourie, Delhi. During his travels in South America, his larger than life persona coined a popular quip, used to snub grandiose behaviour, “Who do you think you are, the Maharajah of Kapurthala?” But apparently, it was not his wealth, but his personal stature that commanded attention. “There was always a certain inexplicable hush when he entered the room and attention swivelled towards his entry.”

The authors have handled a vast subject with subtlety and finesse; the book is a riveting read.

(Prince Patron and Patriarch is published by Roli Books, and will be launched in Delhi. end January 2019)

The writer writes on music, musicians and matters of music