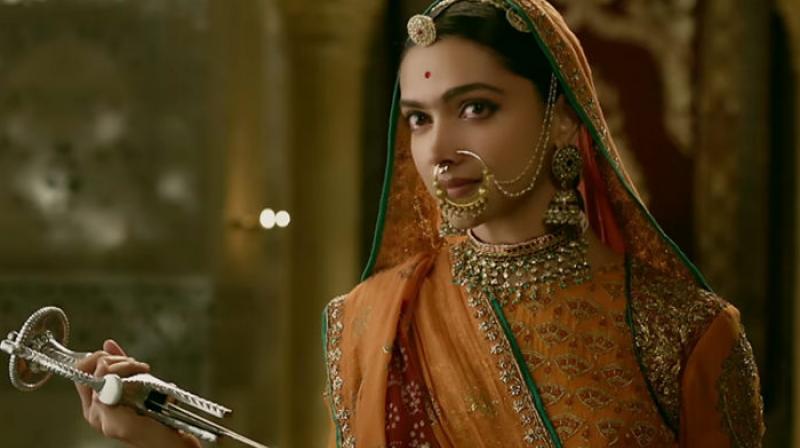 In a letter to the Prime Minister, Mr Lotwara said that everyone is feeling insulted, hurt and agitated after the Supreme Court’s decision to reject petitions of state governments of Rajasthan and Madhya Pradesh, as well as Karni Sena, for ban on the film.

“The Censor Board has granted permission to release the film based on an icon of women honor after its name was changed from Padmavati to Padmaavat. In the name of freedom of expression, a green signal to this film is an insult to honourable act of Jauhar by Queen Padmavati... All communities oppose it,” the letter read.

Further, the letter reque-sted the Prime Minister to bring an ordinance or ban the film under Section 6 of the Cinematography Act, while also issuing a threat that failing to do so would propel the Hindu community to launch a countrywide protest.

Meanwhile, Rajput organisations began their protests in different parts of the city. They demonstrated outside cinema halls and threatened cinema owners not to screen the film even as the Rajasthan police has assured “complete” security to cinema hall owners.