The CPI(M) will be contesting on 57 seats while one seat each has been conceded to its allies — CPI, Forward Bloc and RSP. 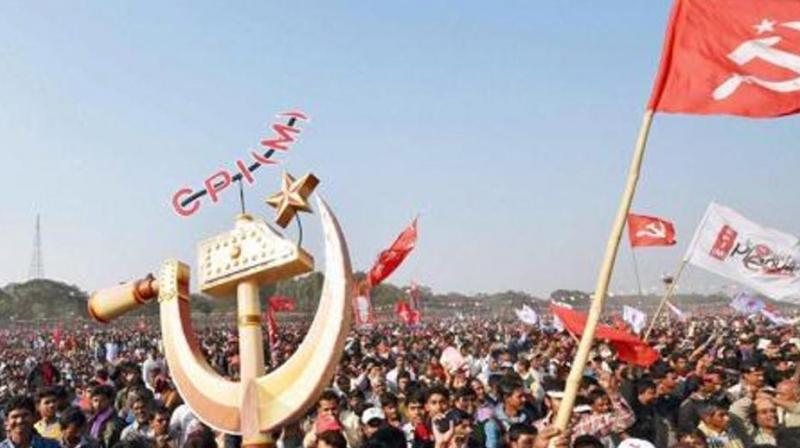 Apart from 12 new faces, the Left Front had no surprise in the lists of candidates. The party has expressed faith in old guards by nominating most of senior party leaders and ministers.

The CPI(M) will be contesting on 57 seats while one seat each has been conceded to its allies — CPI, Forward Bloc and RSP.

Five sitting legislators have been denied ticket. Incumbent Rajya Sabha member from Tripura, Jharna Das Baidya, has also been fielded as a candidate in the ensuing Assembly polls.

The move has been seen as an attempt to create space for CPI(M) general secretary Sitaram Yechury in the Upper House.