India   All India  24 Jan 2017  Desist from seeking votes in name of religion, caste: EC to political parties
India, All India

Desist from seeking votes in name of religion, caste: EC to political parties

It reminded them of a recent Supreme Court order that said such appeals amount to corrupt practice. 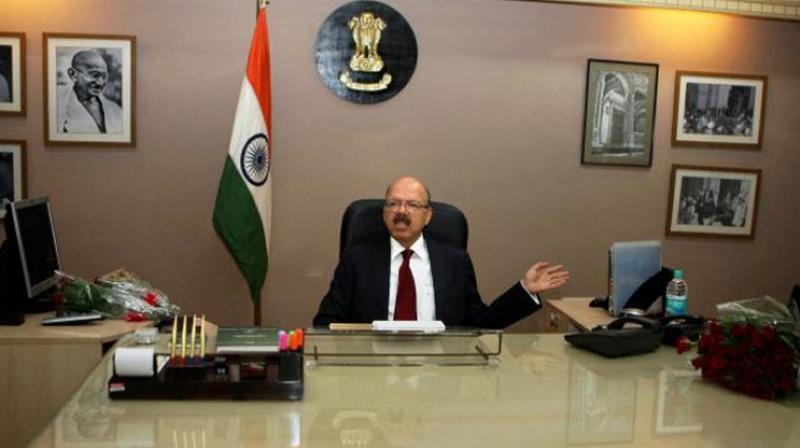 New Delhi: The Election Commission on Tuesday directed political parties to desist from seeking votes in the name of religion and caste saying it amounts to violation of the model code even as it reminded them of a recent Supreme Court order that said such appeals amount to corrupt practice.

In a separate letter to chief electoral officers of all states, the Commission said any activity of seeking votes in the name of religion and caste by or on behalf of any candidate or political party would now amount to violation of the provisions of the Mode Code of Conduct. The CEOs have been asked to inform the grassroots level election officials and ensure the compliance of the SC orders during elections.

"The political parties may also suitably brief and inform their lower formations and party cadres and all their candidates about the ruling of the Supreme Court and ask them to desist from any activities that would amount to soliciting votes in the name of religion, caste, etc in any manner, in their own interest and in the interest of the party.

"Such appeals may also fall within the ambit of... Model Code of Conduct," the letter addressed to top brass of all recognised national and state political parties said.