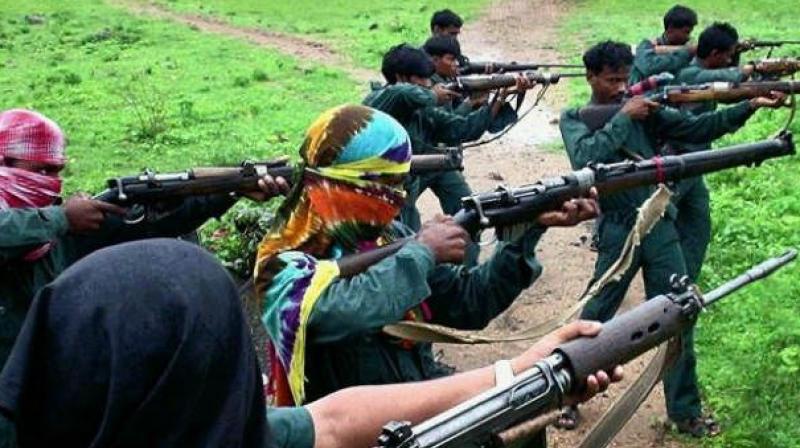 Large number of adivasis marched to her house at Pandripani, nearly 60 km from district headquarters town of Jagdalpur, and staged a protest there demanding her to leave the area, the Bastar police said.

“Local tribals gheraoed Bela Bhatia’s house branding her as a Naxal sympathiser. They accused her of disturbing peace in the area by supporting the cause of Naxals. The demonstrators demanded her to leave the village to ensure peace in the area,” the Bastar police said.

Unconfirmed reports said she has given the assurance to the villagers to leave the village, in writing. “We rushed enforcement to the area to bring the situation under control,” Bastar SP Rajendra Narayan Das said.

Ms Bhatia has taken the initiative to bring to book the security personnel allegedly involved in rape and sexual assault on some tribal  women in Peddagalur village in south Bastar district of Bijapur in November last year.

She helped the alleged victims to register FIR against the “unidentified” accused in the case. However, no arrest has been made so far in the case. Last year, her house in the village was attacked by some unidentified miscreants.

She had then described it an intimidation to force her to leave Bastar.