India   All India  23 Dec 2018  ‘Leadership should own up to failures’: Nitin Gadkari on electoral defeats
India, All India

‘Leadership should own up to failures’: Nitin Gadkari on electoral defeats

'Loyalty of leadership towards organisation won't be proved till time it owns up responsibility for defeat,' Gadkari said. 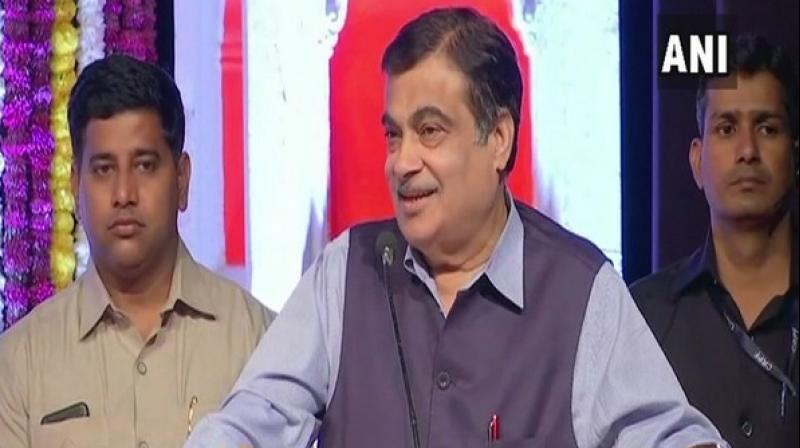 Pune: Union Minister Nitin Gadkari on Saturday said the "leadership" should own up to "defeat and failures", days after his party lost elections in three heartland states. The BJP leader said that unlike success, nobody is willing to own up to failure.

"Success has many fathers, but failure is an orphan, as when there is success, there will be a race to take credit but in case of failure, everybody will start pointing fingers at each other," the Union Road Transport and Highways Minister said at an event organised by the Pune District Urban Cooperative Banks Association Limited in the Maharashtra city.

"Sometimes, banks achieve success and sometime they will have to face failure... The banks have to face both the situations... In politics, when there is a failure, a committee is formed but in case of success, nobody comes and asks you," Gadkari said.

The BJP ceded power to the Congress in the recent assembly elections in Rajasthan, Madhya Pradesh and Chhattisgarh.

"Leadership should have the vrutti (tendency) to own up the defeat and failures. Loyalty of the leadership towards the organisation will not be proved till the time it owns up responsibility for defeat," Gadkari said.

"In politics, after a defeat in any state or Lok Sabha elections, the defeated candidates start cribbing and complain that they did not get adequate support," he added.

He said a candidate loses because either his party is lacking somewhere or he is failing to gain confidence of the people.

"A defeated candidate starts cribbing saying he did not get posters on time, that he did not get funds, the rally he had sought was cancelled. Citing all these reasons, he says he got defeated. I once told a defeated candidate that you lost because you and your party lacked somewhere and that you lost because you failed to gain confidence of the people," the minister said.