Reports of shutdown were also received from most of the other district headquarters of the Valley. 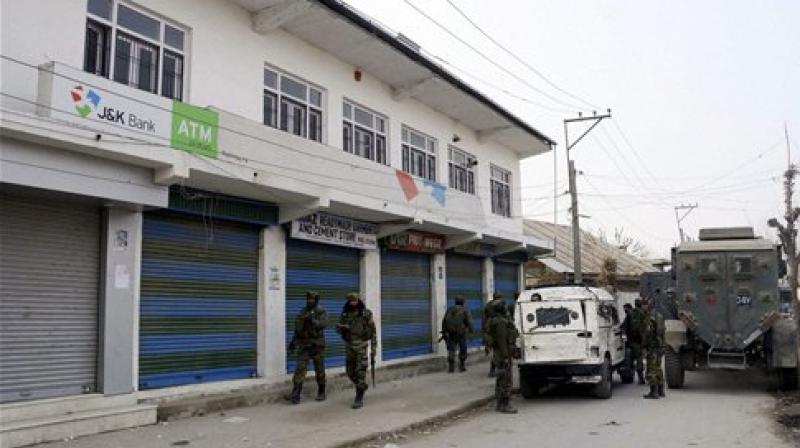 Most of the shops, fuel stations and other business establishments in Srinagar were shut. (Photo: PTI)

Srinagar: Normal life was affected in Kashmir Valley on Friday due to a strike called by separatists, who have restricted the band-call to two days every week.

Most of the shops, fuel stations and other business establishments in Srinagar were shut, while public transport was minimal, officials said.

They said there were very less street vendors visible in the city on Friday due to the strike. Reports of shutdown were also received from most of the other district headquarters of the Valley, the officials said.

Normalcy has returned after the separatists scaled down their agitation in the Valley, which had been hit by unrest since the killing of Hizbul Mujahideen militant Burhan Wani in an encounter with security forces in south Kashmir on July 8.

The separatists have also called for protests on Friday against the government's decision to grant identity certificates to West Pakistan refugees. They alleged it was aimed at changing the demography of the state.

The more than five-month unrest in the Valley left 86 people dead and thousands others, including 5,000 security personnel, injured.