Security sources said that outlawed Ulfa-I cadres have unleashed the reign of terror in almost all the tea garden of Upper Assam. 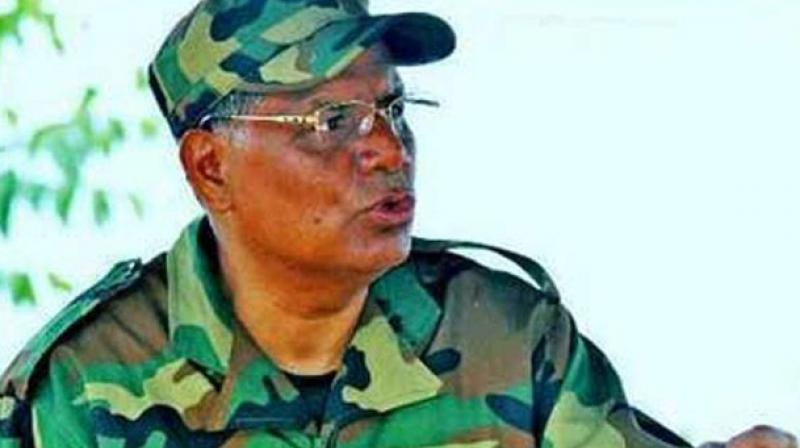 Guwahati: Taking the advantage of the situation the outlawed United Liberation Front of Asom (Ulfa-I) has recruited nearly 50 youths since August this year and trying hard to regain its foothold in Upper Assam districts. Admitting that security agencies don’t not have exact figure of the new recruits, authoritative security sources said that at least 50 youths including some highly qualified are suspected to have joined the outfit.

Pointing out that huge public sentiment against the Citizenship (Amendment) bill has made their task of recruiting new cadres easier, security sources said that the tea industry, which was on revival path has become the first target of Ulfa-I. Referring the kidnapping of at least two garden managers by Ulfa-I rebels recently, security sources said that outlawed Ulfa-I cadres have unleashed the reign of terror in almost all the tea garden of Upper Assam.

Informing that more than a dozen tea estates have been served the extortion notices ranging from Rs 50 lakhs to two crore by Ulfa-I, security sources said that of late the outfit has resorted to kidnapping to mount pressure on garden managements but Ulfa-I had intensified its extortion related activities in June by kidnapping a tea garden employee at Jagun in Tinsukia district.

Dinanath Upadhyaya, who was employed as a supervisor at a tea garden was kidnapped on June 8 for not paying the “protection money” to Ulfa-I within the set deadline. Paresh Barua, commander-in-chief of Ulfa-I on June 12, had called up Radha Chetia, the owner of the tea garden, and had confirmed that the outfit has kidnapped him.