During 8 hour flight from Sydney to Singapore, the man approached flight attendant a few times to ask for phone number, but she ignored him. 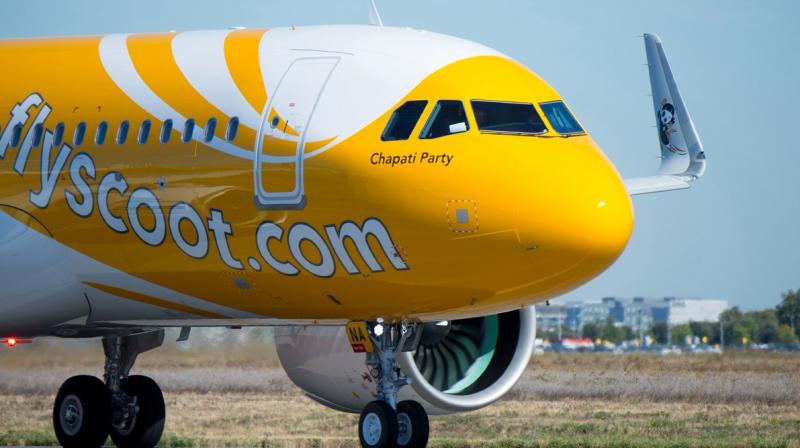 Singapore/ New Delhi: A 34-year-old Indian-origin man based in Australia has been jailed for three weeks in Singapore for molesting a cabin crew member on board a Singapore-bound flight, a media report said on Friday.

Paranjape Niranjan Jayant, who works for a logistics firm, pleaded guilty to two charges of molestation of the 25-year-old flight attendant in August and had one charge taken into consideration for sentencing.

During the eight-hour flight from Sydney to Singapore, Jayant approached the flight attendant a few times to ask for her phone number, but she ignored him.

The business class passenger on board a Scoot flight also caressed the attendant's left hip, 'The Straits Times' reported.

"Subsequently, during the flight, the accused went up to approach the victim at the front galley a few times to request the victim's phone number. The victim ignored these requests," said Deputy Public Prosecutor James Chew.

The attendant moved away from him and he told her she was beautiful before returning to his seat. About an hour before landing, Jayant approached the woman and molested her, the report said.

The woman immediately alerted her supervisor. She later lodged a report at the Changi Airport Terminal 2 police post.

Jayant, who was unrepresented, told District Judge Lim Tse Haw that he was intoxicated when he committed the offence and added, "I can't handle my drink".

He also said he was remorseful and pleaded for leniency.

For each count of molestation, he could have been jailed for up to two years and fined or caned.