The chairmen of four private medical colleges have also been named in the latest chargesheet. 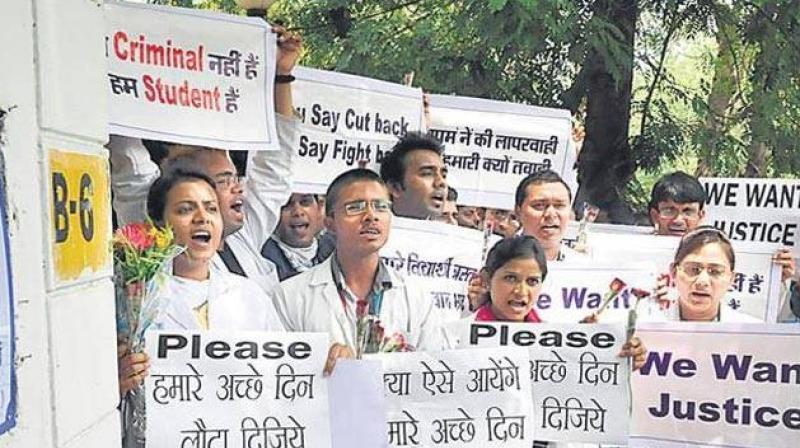 The multi-crore scam in Vyavsayik Pariksha Mandal (Vyapam) or Madhya Pradesh Professional Examination Board broke out in 2013. (Photo: PTI | File)

New Delhi: The Central Bureau of Investigation (CBI) on Thursday filed a charge sheet against 592 persons in the VYAPAM scam case.

As per the CBI sources, the charge sheet mentions the names of four ex-VYAPAM officials, including the then director Pankaj Trivedi and former system analysts, Nitin Mohindra, Ajay Kumar Sen and CK Mishra.

The VYAPAM scam is an admission and recruitment fraudulent scheme, beginning in 1995, involving politicians, senior officials and businessmen in Madhya Pradesh Professional Examination Board (MPPEB).

Earlier on October 31, the premier investigating agency had filed a charge sheet against 490 accused in the scam.

The chairmen of four private medical colleges have also been named in the latest charge sheet.