The bank accounts had deposits of Rs 6 crore during the period. 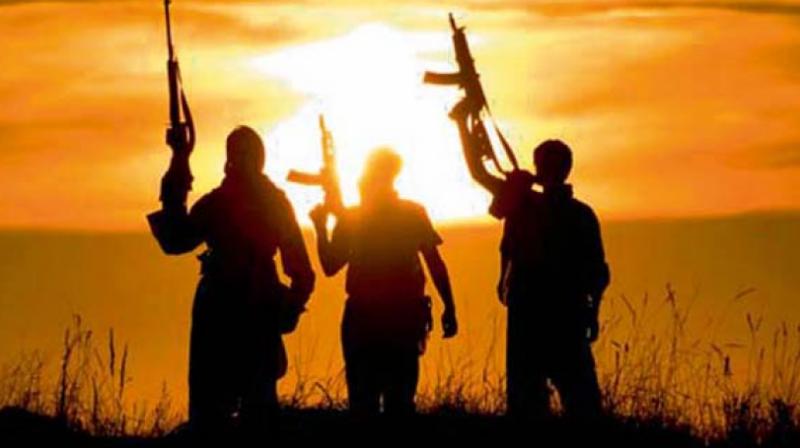 Officials, however, appeared reluctant to divulge the bank accounts for fear of alerting the “illegal depositors”, suspected Naxals. (Representational image)

Bhopal: The Chhattisgarh government has ordered to block at least 40 bank accounts in Naxal-hit regions of Bastar and Rajnandgaon following “suspicious” transactions in these accounts in the aftermath of demonetisation of two high value currency notes.

Officials, however, appeared reluctant to divulge the bank accounts for fear of alerting the “illegal depositors”, suspected Naxals. “We have been alerted by bank authorities following high transactions in these accounts during November 10-15. The bank accounts had deposits of Rs 6 crore during the period.

We suspect that Maoists might have deposited the old notes in these accounts to redeem the defunct money”, a senior police officer posted in Bastar told this newspaper on phone unwilling to be quoted. “The suspicious bank accounts have been opened in districts of Kanker and Bastar in Bastar division and Rajnandgaon district,” he had revealed.