Project proposal would be implemented over 3-year period and Centre will bear 60 pc of cost and state 40 per cent, Minister said. 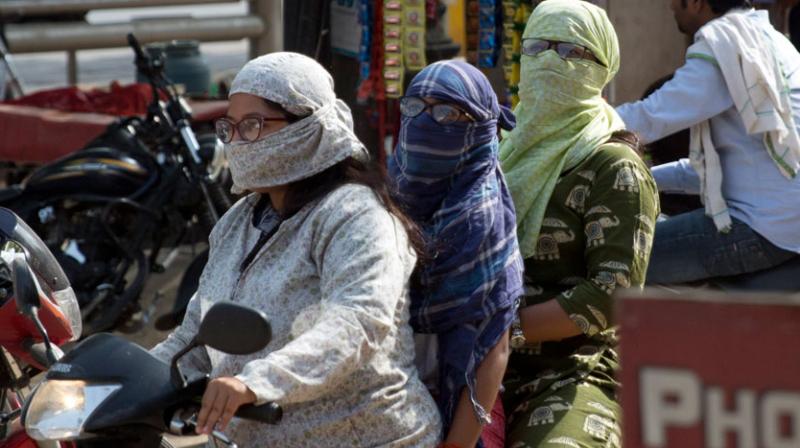 The project aimed at providing safety for women in Bengaluru 24x7 by installing CCTV cameras, surveillance cameras, panic buttons, up-gradation of dial 100 and GIS mapping of crimes in the city. (Representational Image)

Bengaluru: Over 16,000 surveillance cameras and GIS-based crime mapping for predictive policing are among the measures to be put in place in the city under a Rs 667 crore proposal for women safety under the Nirbhaya Fund, approved by the Karnataka Cabinet on Tuesday.

Under the Nirbhaya fund to implement the Safe City Project in Bengaluru, Rs 667 crore Request for Proposal (RFP) has been approved, Law and Parliamentary Affairs Minister JC Madhuswamy said in his briefing on the cabinet decisions.

He said Bengaluru was among the cities chosen by the Centre under the safe city programme to ensure protection of women in public places.

The project proposal would be implemented over a three year period and the Centre will bear 60 per cent of the cost and state 40 per cent, the Minister said.

The project aimed at providing safety for women in Bengaluru 24x7 by installing CCTV cameras, surveillance cameras, panic buttons, up-gradation of dial 100 and GIS mapping of crimes in the city.

The Nirbhaya Fund Framework provides for a non-lapsable corpus fund for safety and security of women to be administered by the Department of Economic Affairs of the Union Ministry of Finance.

The Nirbhaya Fund was announced by the Centre in 2013 after the sensational December 16, 2012 gangrape and murder case in Delhi to support the initiatives of the governments and the NGOs working towards safety of women.

Madhuswamy said the state government will send the proposal to the Centre by the end of this month. The projects on safe city worth Rs 2,919.55 crores under the Nirbhaya Fund for eight major cities of the country aims to make them safer for women.

The cities under the project are - Delhi, Kolkata, Mumbai, Chennai, Hyderabad, Ahmedabad and Lucknow.