The deceased hailed from Pune and was a second year computer science student at the IIT here. 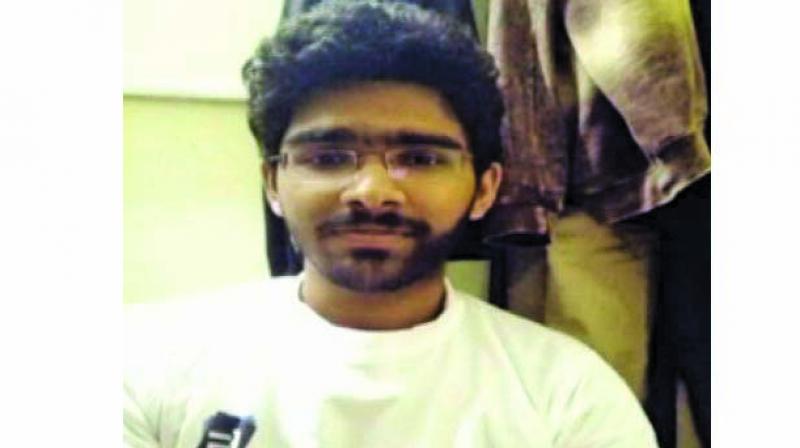 BHUBANESWAR: Odisha police on Tuesday intensified probe to ascertain the exact cause behind death of IIT student Chirag Pravin Jain on Monday evening.

The 18-year-old Chirag reportedly died after falling from the hostel building of IIT Argul in Bhubaneswar.

The deceased hailed from Pune and was a second year computer science student at the IIT here.

As per reports, Chirag was found lying in a pool of blood in the courtyard of Mahanadi hostel on Monday evening. Though he was rushed to a private hospital in Bhubaneswar, the doctors declared him as brought dead.

As it is still unclear whether Chirag jumped or fell down or was pushed by someone from balcony of the hostel, senior police officials registered an unnatural death (UD) case and initiated a detailed probe into the incident. A team of forensic experts visited the spot for investigation while another team of doctors conducted his autopsy.

The public relations officer denied commenting on the issue citing that it would be inappropriate to comment anything right now as police investigation is still underway.

IIT authorities said that Chirag’s parents were informed about the unfortunate incident. The institute also condoled the death of the student.

Bhubaneswar Deputy Commission of Police (DCP) Anup Sahoo stated, “The second year student fell down from the terrace on Monday evening and was rushed to the hospital where he was declared dead. An unnatural death case was  registered.”