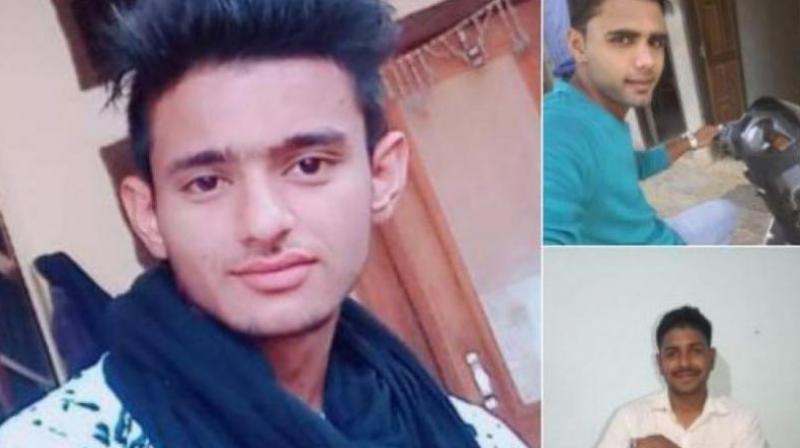 Armyman Pankaj and Manish were arrested by the Haryana Police’s Special Investigation Team (SIT) for allegedly raping a 19-year-old girl from Rewari on September 12.

Another prime accused Nishu was arrested last week and later sent to a four-day judicial custody.

All three accused are from a village in Rewari district.

While Deendayal is the owner of the tubewell where the sexual assault took place, Sanjeev was summoned by the accused to administer first-aid to the victim after the gangrape but did not inform the police about it.

The woman, an ex-CBSE topper hailing from Rewari, was abducted at a bus stop in Kanina town in neighbouring Mahendragarh district on September 12 while she was on the way to a coaching class, police said. She was then allegedly drugged and gangraped at a secluded spot.

The Haryana Police had set up the SIT headed by Mewat SP Naazneen Bhasin to probe the case.