Sri Lankan Navy on August 20 apprehended four Indian fishermen on charges of trespassing into their waters. 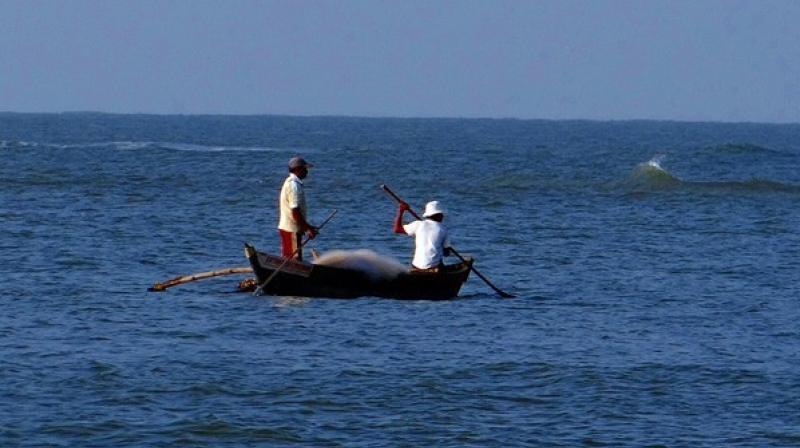 Rameswaram: The fishermen's union has decided to hold a rail picket strike on August 28 to address the Sri Lankan navy issue to free the fishermen and boats caught in Sri Lanka and prevent the nationalization of boats.

Sri Lankan Navy on August 20 apprehended four Indian fishermen on charges of trespassing into their waters.

The four men were fishing in the Balkbay sea near Delft island on Tuesday morning when the Lankan navy personnel, who were on a routine patrol in the area, arrested them and seized their fishing trawler, said CR Senthilvel, State Secretary of Tamil Nadu Fishermen Federation.

This came exactly a week after the Sri Lankan Navy detained three fishermen on similar charges.

Straying of Indian and Sri Lankan fishermen into each others' waters is a recurrent problem as territories on the sea are not clearly demarcated.