The move comes after two non-profit organisations filed a complaint in April with the Delhi Medical Council. 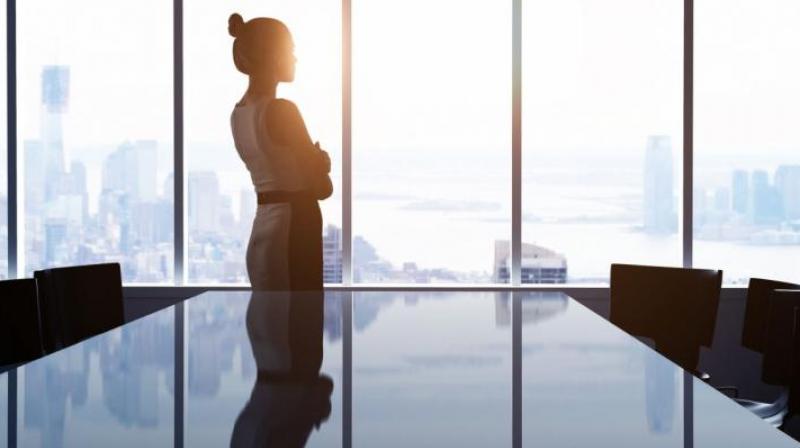 The two organisations also put forth a 'code of conduct' for providing non-judgemental service to unmarried women which is to be followed by all doctors in Delhi. (Photo: Representational)

New Delhi: The Delhi Medical Association (DMA) and Delhi Medical Council (DMC) have extended support to an ongoing campaign for "safe and non-judgmental sexual health services" to unmarried women in the national capital.

The move comes after two non-profit organisations -- Haiyya and Sachhi Saheli -- filed a complaint in April with the Delhi Medical Council, a statutory body to regulate the practice of modern system of medicine in the city, about negligence of doctors towards unmarried women.

The two organisations also put forth a 'code of conduct' for providing non-judgemental service to unmarried women which is to be followed by all doctors in Delhi.

The DMC president has committed support to the campaign and accepted the 'code of conduct'.

"We acknowledge the responsibility of ensuring quality and friendly services to every individual that lies with doctors, hospital chains and medical bodies. No woman should be denied or should receive sub-par services due to their identities such as marital status, caste, religion etc.  As the president of the Delhi Medical Council, I commit that we believe in ensuring safe and non-judgmental services to all unmarried women in the city and encourage them to avail sexual and reproductive health services as per their needs," Dr Gupta said.

He said the DMC will take the steps to create a safe environment for women, and also get the India Medical Association on-board the campaign.

"This is a very important issue that is not talked about so much, and I assure you the DMA is with the campaign," Dr Tyagi said, adding the body represents over 15,000 doctors in New Delhi.

Spearheaded by Haiyya, the campaign began in 2017 as an initiative to end the shame and stigma around young unmarried women's sexual health.

A survey conducted on over 750 unmarried women in the national capital reveal that only one per cent of women had information pertaining to sexual and reproductive health and rights from their mothers, doctors or government campaigns. Fifty-three per cent women were not sure whether the sexual health problems they were facing were severe enough to visit a gynaecologist.

Haiyya co-director Natasha Chaudhary said, "It all started two years back when one of our colleagues had to undergo an abortion. It was a traumatic experience that she went through at the clinic, where her dignity was destroyed."

We all had approached our sexual health from a place of fear, and we could not hold service providers accountable... We needed to flip this by organising unmarried women as a collective and moving the onus and accountability on medical institutions," she said.

Haiyya's campaign head Sreejani said, "We formed a core committee for the campaign with unmarried women and allies, and other organisations working on sexual and reproductive health rights."

"Now the campaign is focussed on getting other bodies on board by shifting the onus from unmarried women to medical service providers, including private hospital chains and public health bodies to stand in solidarity with the campaign by accepting the code of conduct," she said.

Dr Surbhi Singh, president of Sachhi Saheli, an organisation working towards eradicating stigma attached with menstruation said, "But working on this campaign I understand exactly how judgement is a real issue, and can affect lives of women. I'm happy the campaign in gaining momentum and support."