The train travelling from Azamgarh to Delhi collided with a dumper at around 2:50 am between Pata and Achalda railway stations. 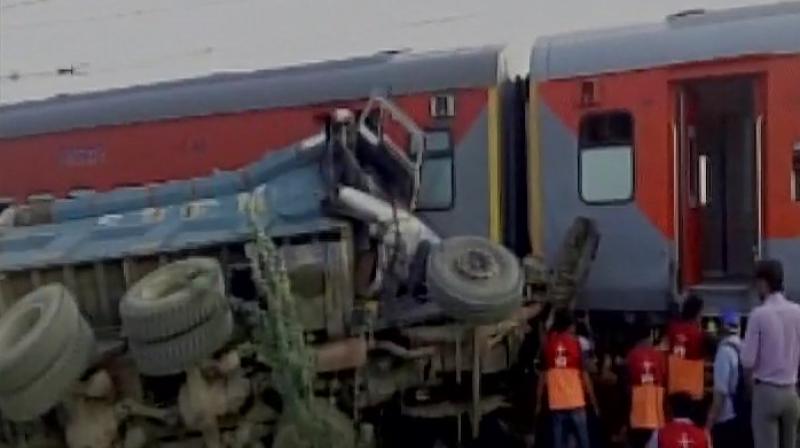 At least 50 passengers were injured and have been rushed to the hospital, said M C Chauhan, General Manager, NCR. (Photo: Twitter/ANI)

Lucknow/New Delhi: At least 50 people were injured after nine coaches of the Delhi-bound Kaifiyat Express derailed in Auraiya district of Uttar Pradesh in the wee hours of Wednesday.

The train travelling from Azamgarh in Uttar Pradesh to Delhi collided with a dumper at around 2:50 am between Pata and Achalda railway stations, a spokesperson for the North Central Railway said.

This is the second trail derailment in the state in four days. At least 50 passengers were injured and have been rushed to the hospital, said M C Chauhan, General Manager, NCR. 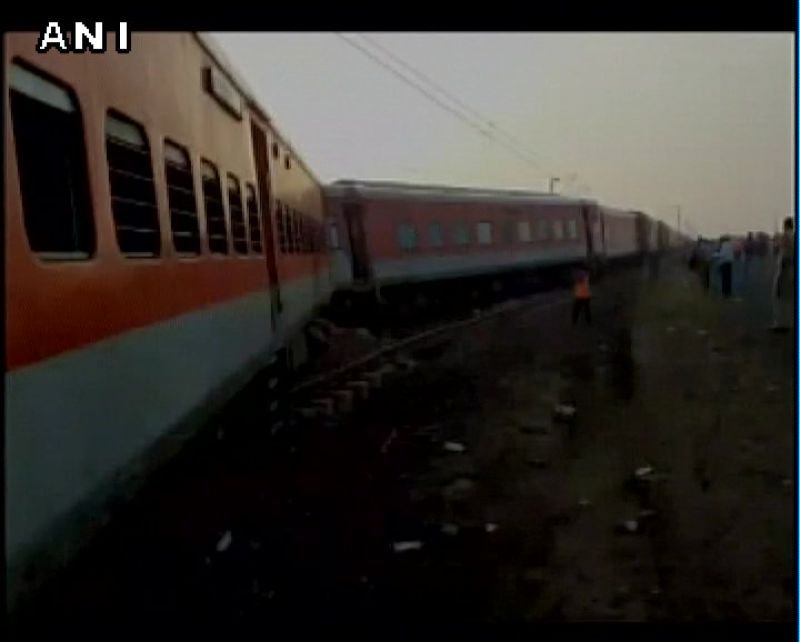 NCR sources said work for a dedicated freight corridor was going on at the site at the time of the accident. Officials have rushed to the spot to provide rescue and relief operations to the passengers.

Railways Minister Suresh Prabhu tweeted that he was personally monitoring the situation and that the injured passengers have been shifted to nearby hospitals.

Some passengers have received Injuries and have been shifted to nearby hospitals.I am personally monitoring situation,rescue operations 2/

An NDRF team has been sent to the accident spot for rescue operations. 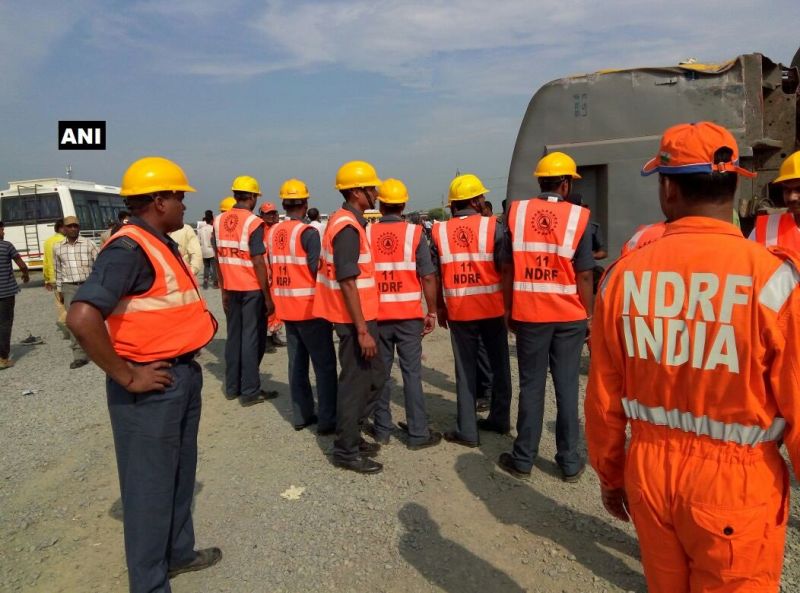 The Uttar Pradesh Police has put up the following emergency numbers on its Twitter handle after the mishap.

He also said that 74 passengers received minor injuries of which four are in critical condition.

On Saturday, Utkal Express had derailed in Muzaffarnagar district of Uttar Pradesh, killing 23 people and injuring 156.